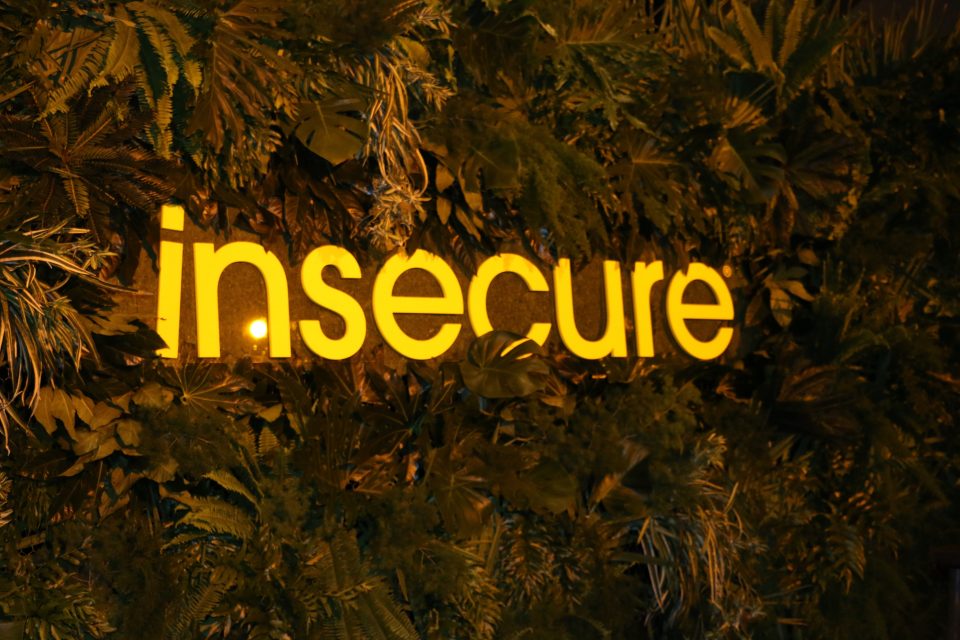 Since “Insecure” first premiered in 2016, Sunday nights at 10 p.m. have become the perfect way to end our weekends the right way.

The show, created by Issa Rae, follows her character, Issa, as she navigates life, love and all the twists and turns of adulthood in Los Angeles.

Sunday night, June 14, 2020, marked the end to the rollercoaster ride that was season 4.

From the friendship woes between besties Issa and Molly (Yvonne Orji) to Issa’s love reconnection with ex-boyfriend Lawrence (Jay Ellis), season 4 kept us all on the edge of our couches.

Not only does the show captivate fans with its relatable storyline but its soundtrack also is always on point as it amplifies moments of happiness, passion, frustration and sadness.

While this season is over, we still have the music to carry us through until next season.

Rae’s new music label, Raedio, and HBO dropped the full soundtrack ahead of the season finale, and it is filled with R&B hits.

The soundtrack features TeaMarrr, Pink Sweat$ and others, as the actress likes to highlight artists who are underground or on the rise.

With it being Black Music Month, we wanted to share with you some of our favorites artists from the season.

Cautious Clay – The 26-year-old singer, whose real name is Josh Karpeh, debuted his blended soul, pop and electronic sound in 2017 with his single ” Cold War.”

Ravyn Lenae – The Chicago native with her naturally soft voice and melodic sound first appeared on the scene in 2015. At the time, she was attending Chicago High School for that Arts the now secured tracks with rappers Saba and Smino. Her last EP Crush was released in 2018.

Pink Sweat$ – The West Philadephia-raised artist who transitioned from songwriting to focus on his artist has gained a following from his acoustic sound on hits like “Honesty” and “Body Ain’t Me.”

Baby Rose – Signed to Island Records, Baby Rose is bringing a new sound to R&B with her raspy soulful tone. She recently released her debut album, To Myself.

Flip the page to view the full season 4 tracklist.