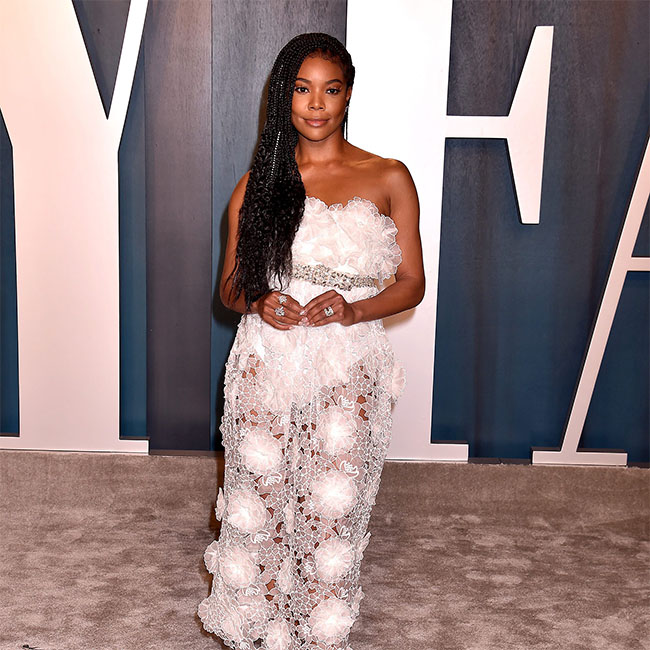 Gabrielle Union thought she signed up for the “easiest show” when she agreed to be a judge on “America’s Got Talent.”

The television star and actress — who has publicly slammed the working environment on the talent series — has spoken out about her experiences, including her criticisms of boss Simon Cowell smoking on set on her first day on the job.

She said: “I thought it was the easiest show. How hard is it to … watch jugglers? That’s what I thought I signed up for … Day one, Simon Cowell is smoking cigarettes inside. I’ve worked a long time. I’ve worked with all kinds of people. I’ve never experienced that. When your boss — the person who has the ability to determine who gets opportunities and who doesn’t — doesn’t believe that the law applies to him or the rules apply to him, and he does it in full view of NBC, Fremantle and Syco, and no one cares about Simon Cowell exposing all of these employees to second-hand smoke, that’s day one. What message do you think that sends to anyone that has an issue with the very real racism and the lack of accountability? And it goes on and on and on.”

Union also criticized NBC’s own investigation into the incident, insisting it wasn’t “independent” in the slightest as it was paid for by NBC, Fremantle and Syco.

Speaking on “The Daily Show with Trevor Noah,” she added: “I decided to participate in this investigation … Silly me, I thought ‘independent’ was independent. But when NBC and [producers] Fremantle and Syco pay for that investigation, they control it. They turn over what they believe to be inflammatory things or things that are not advantageous to me. ‘Gabrielle better watch who she calls a racist,’ NBC chairman Paul Telegdy told my team. In the middle of an investigation about racism and discrimination? This is what’s happening from the top of the company.”