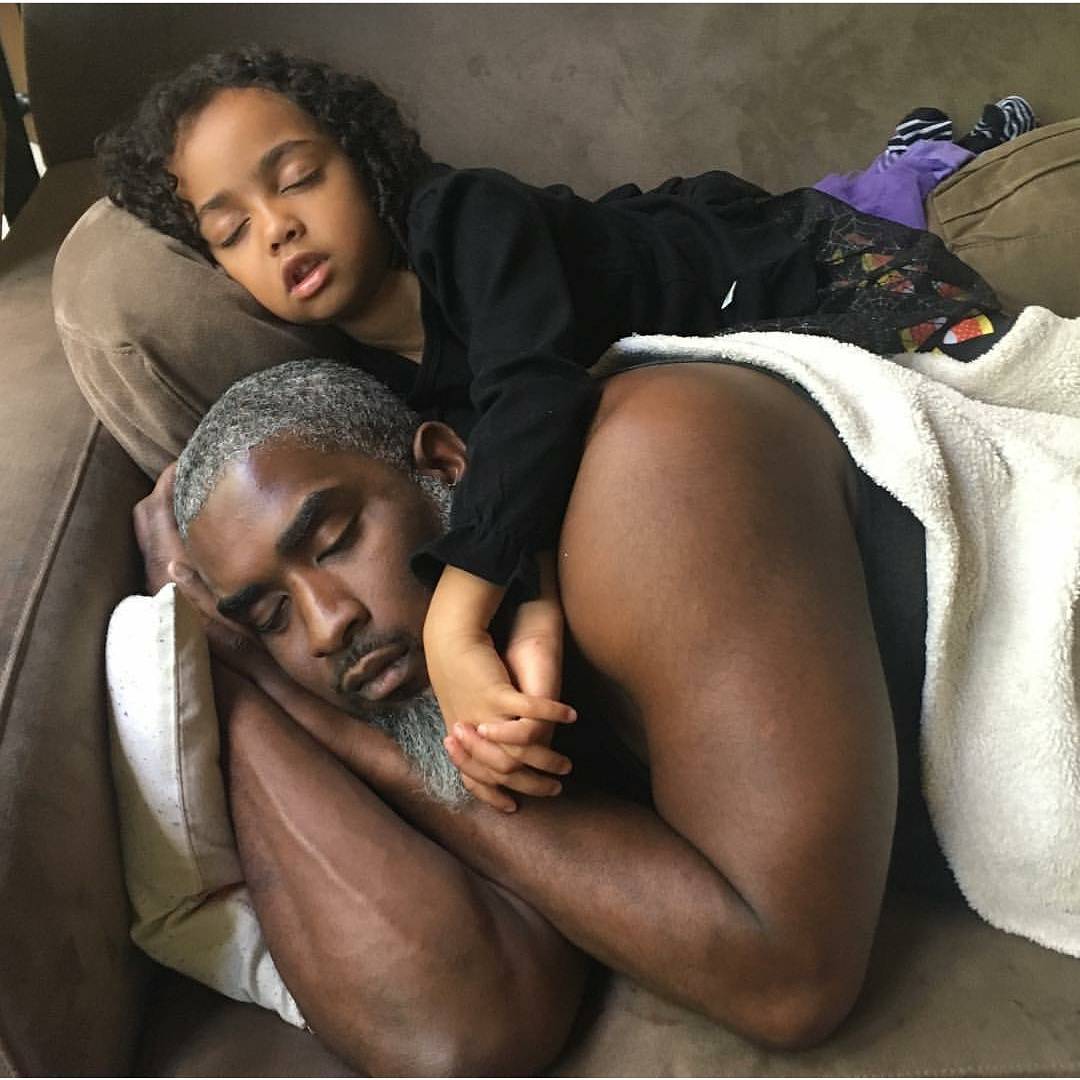 Terry Skywalker is part owner of the popular underground entertainment series, Bonfire ATL. Born Terry Walker, he is the husband of Bryce Walker and father of 7-year-old Kabry.

Walker, who has a doctorate in business administration with a concentration in international business, established himself as a force within the entertainment industry in the late ’90s by aligning himself with successful brands, such as Grand Hustle, Corporate Thugs and Juice Magazine, among others. He hosts a weekly podcast alongside his wife called “Hip Hop & Politics Live” and owns a signature line of digestible and topical hemp, Dr. Walker’s Hemp Products.

Rolling out spoke with Walker about his fatherhood goals and the leadership tactics that he is actively passing on to his daughter.

As a father, I believe the legacy that I’m leaving behind is one of leadership and responsibility. I am a husband, father, businessman and community leader, so I take pride in service. I show my daughter that by the sweat of a man’s brow shall he eat, that the voice of one can influence many and the importance of lowering one’s carbon imprint.

I try to teach my daughter about the real world. The world is a real place, and I believe that shielding children from it does them a disservice. Beyond teaching love and respect for all, I show my daughter the world as it is and I explain it to her along the way. This way, she can process it and ask questions rather than getting life lessons from friends or people that may be misinforming her with ulterior motives.