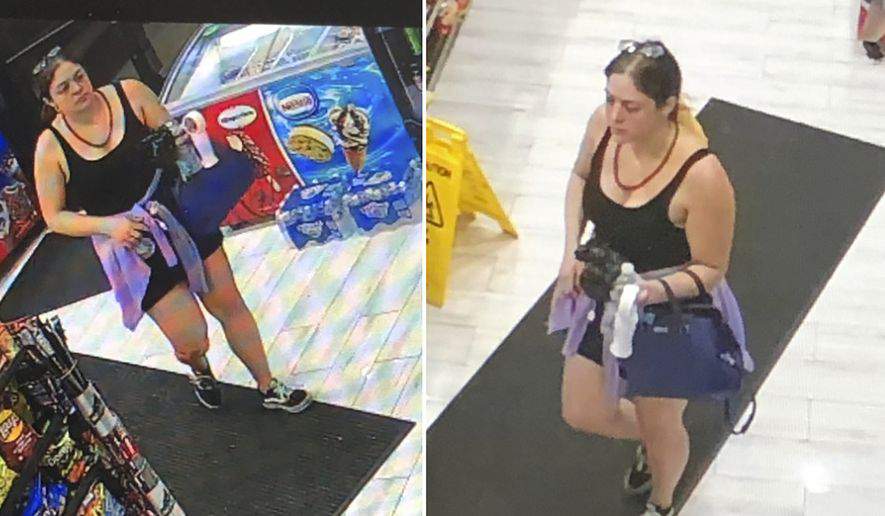 Woman suspected of burning down the Wendy’s in Atlanta where Rayshard Brooks was killed by police. (Image source: Atlanta Fire Department)

The Atlanta Fire Department has issued a warrant for a White woman suspected of burning down the Wendy’s restaurant where Rayshard Brooks was shot and killed by an Atlanta police officer on June 12, 2020.

Atlanta Fire Rescue sent out a Twitter post seeking the arrest and prosecution of the woman in question, identified as Natalie White, 29, on a charge of first-degree arson.

Last week, rolling out reported that the Atlanta Police Department released photos of a person suspected of torching the fast-food restaurant and then fleeing the scene. The suspect is thought to be a Caucasian female.

Posted by City of Atlanta Police Department on Sunday, June 14, 2020

That woman was spotted with a suspicious can in her hand that onlookers believed was used to incinerate the Wendy’s on University Avenue, just south of downtown Atlanta. The establishment was burned down during protests on Saturday evening, June 13. 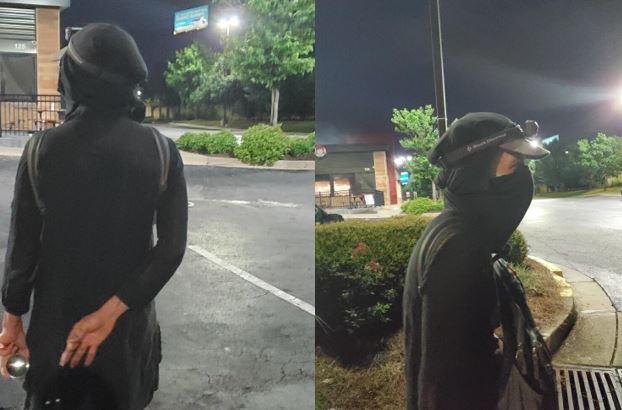 Arson is a felony in the state of Georgia.

According to CNN, there may be a connection between the woman and Brooks. Before he was shot and killed, Brooks identified a White woman, who appeared on the police officers’ bodycams, as his girlfriend.

“Natalie White,” Brooks says to the two cops, Garrett Rolfe and Devin Brosnan, in the parking lot. “She’s my girlfriend. She left off. I said, ‘Babe, I’m gonna get Wendy’s.”

Rolfe has since been terminated from the APD and slapped with 11 charges, including felony murder, by Fulton County District Attorney Paul Howard. Brosnan was placed on administrative duty pending the conclusion of a probe by the Georiga Bureau of Investigation. He is facing four charges, including aggravated assault.