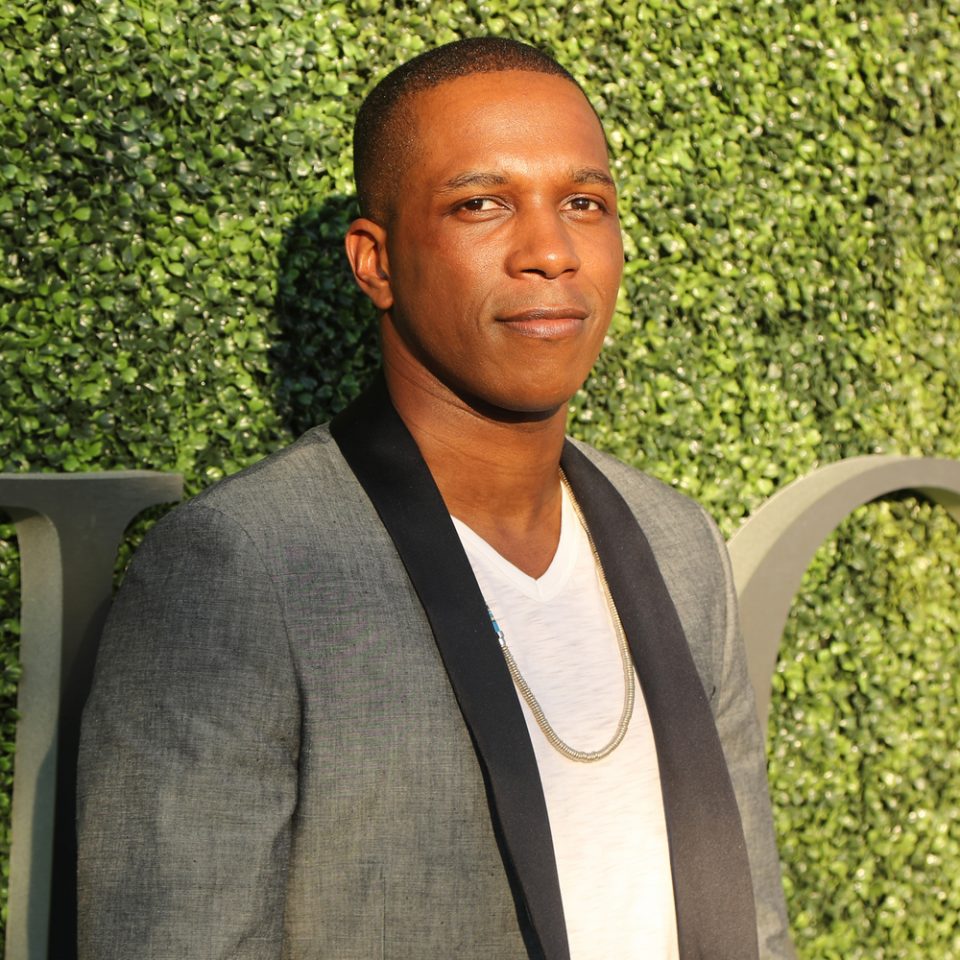 Actor and “Hamilton” star Leslie Odom Jr. will get a second shot at seeing his dreams come true with the Broadway musical’s online premiere.

Already a huge commercial hit, Lin-Manuel Miranda’s multi-Tony Award-winning musical lands on Disney+ Friday, July 3, 2020, ushering the production into homes worldwide. Rolling out caught up with Odom to discuss the big premiere and how a high school student questioned its revolutionary status.

Hamilton is already a monster hit, but a move to Disney+ makes it a global phenomenon. You’re excited, but what does your immediate circle think of all this?

People called for confirmation, and I had to wait to confirm. It was a complete surprise. It means so much to us, especially with Broadway being dark. I felt honored to be part of something that will usher Broadway into people’s living rooms in a moment where they can’t go into any theater right now.

What was your earliest exposure to the theater?

I didn’t grow up watching Broadway shows, and I didn’t see a club show until I could afford to pay for my ticket. My only experience was the occasional cast recording and then every once in a while. Then, something would come on PBS. When I knew that we were going to get to preserve the show on film, I wanted to put something back into the well that I have taken from so much in my life.