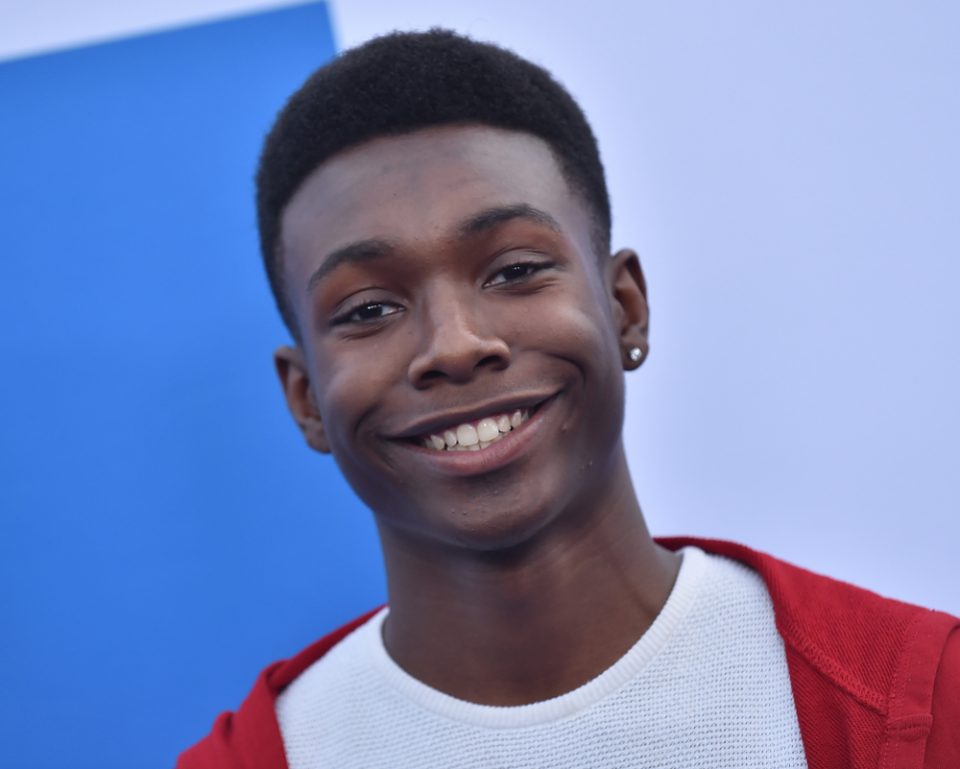 Niles Fitch is taking his place among Hollywood’s next generation of gifted Black performers. Since first appearing on Tyler Perry‘s “House of Pain,” Fitch’s upward motion includes his biggest role to date as young Randall Pearson on the NBC hit drama series, “This Is Us.” He also has appeared in Lifetime’s “Army Wives” and ABC’s “Mistresses.”

Now Fitch begins his transition into adulthood as Prince Tuma in his latest project, Disney+’s “Secret Society of Second-Born Royals.” Speaking to rolling out, Fitch discussed his plans for shedding his youthful image and selecting roles that show his range.

How did you prepare for the role in “Secret Society of Second-Born Royals”?

My process for this more was really the appearance. Randall is a teenage kid, but Tuma is a young man with powers. I gained 26-plus pounds, so I’d be able to look like the superhero type guy.

Disney projects are known to create life-changing opportunities. What will this role say about you?

I hope it allows people to see my range. To start seeing me as a leading man, that’s something that I’ve always wanted, my career to go down a leading man path. I’m hoping people [will be] able to see me as a cool superhero.

Posted in TV and tagged actor, Disney Plus, featured right, Niles Fitch, The Second Generation of Second Born Royals, This is Us