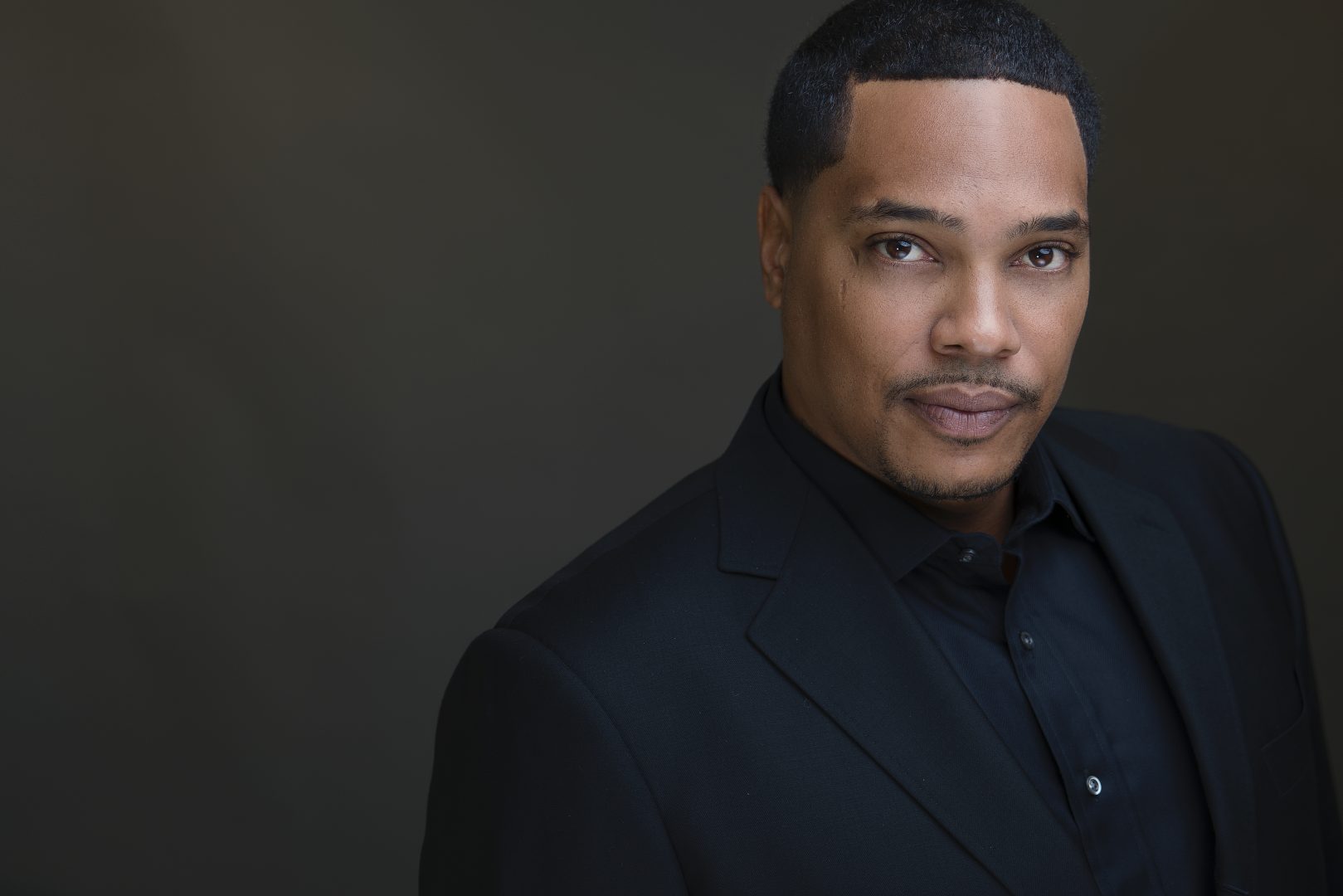 Three years before the “invisible enemy” materialized, spooking communities and denizens across the globe, Keith A. Lewis Jr. founded a nonprofit — I’m A Father F1rst — that has sparked an undeniable movement of passion. While clearly rooted in philanthropy and love for his offspring, Lewis’ apparel line of the same name is widely respected by dads across the country for its comprehensive appeal.

“We just celebrated three years,” Lewis says excitedly. “We’ve pretty much just been serving the Atlanta Public Schools. We’ve done things with the city of South Fulton, [and] we received a proclamation from them in 2019 from Councilman Mark Baker and that was for us just working with the churches and the community.”

From Thanksgiving and Christmas dinners to providing presents and haircuts for community members in need, Lewis has made a habit of taking action, even when he himself struggled to make ends meet.

Only months before the turn of the decade, Lewis developed a partnership with the Davis Bozeman Law Firm and the  Black Man Lab, an ongoing weekly consortium that seeks to enlighten the community with stimulating discussions about Black wealth, mental aptitude and creativity while providing me for event attendees.

“[There were] times I was at Black Man Labs just so me and my kids could eat,” he remembers.

Fortunately for Lewis and countless families in Atlanta, his mission had steady legs that drew interest from a variety of resources, all of whom believed hungry people should eat. From Atlanta Public Schools to local government, Lewis garnered interest in a program based on his desire to lend a helping hand and fittingly called it Meals of Love.