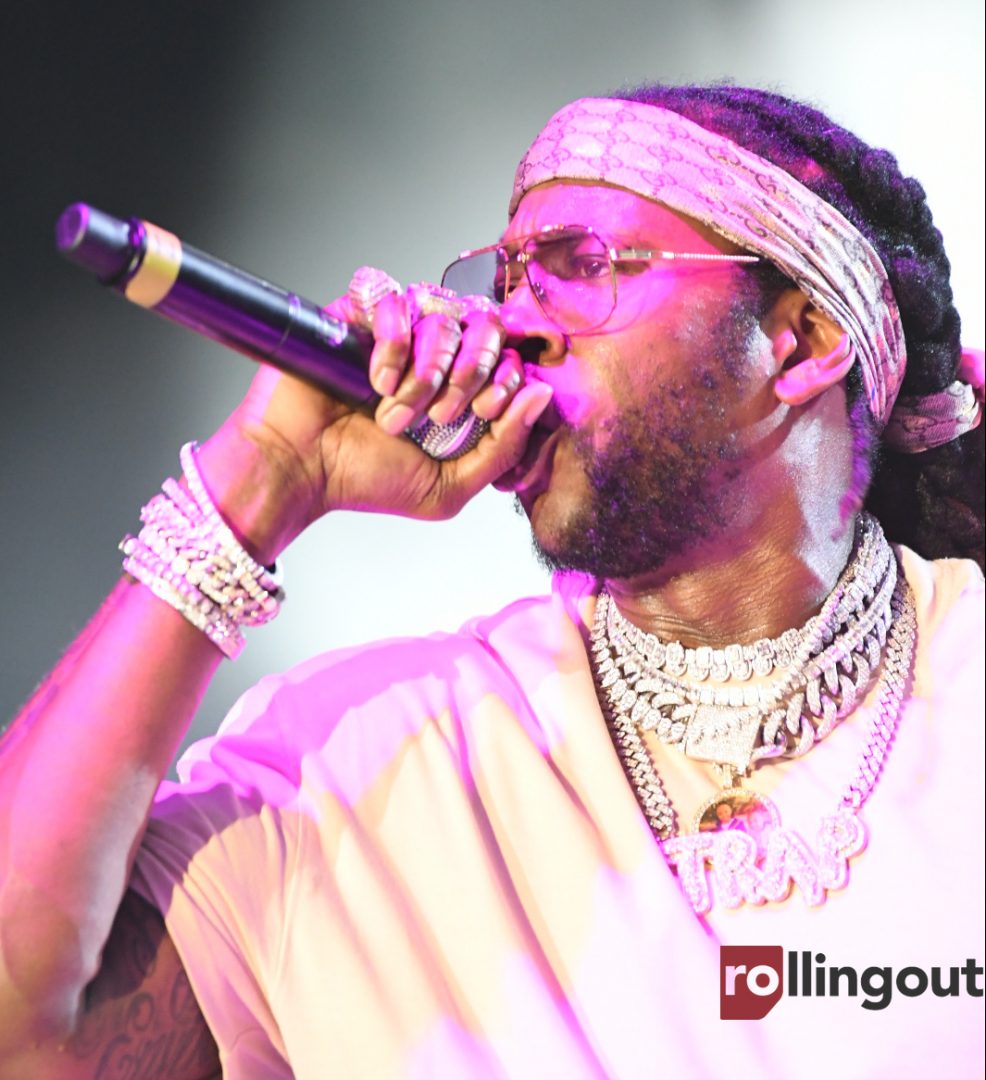 In a timely gesture that most would appreciate as the world continues to spin out of control, 2 Chainz dropped a visual to accompany his lively track, “Devil Just Trying To Be Seen,” on Monday, July 7. A powerful expression of Black song, featuring one of his standout T.R.U. artist’s Skooly, the College Park native teased the song earlier this month.

Innovative and entertaining as is currently possible, the “Devil Just Trying To Be Seen” opens with a picture in picture of Barber connecting with the ColleGrove representative via videoconference. What follows is a fitting response to the madness that has captured the attention of the globe during the global pandemic.

Clips include protests stemming from reactions to the George Floyd protests, various riots and police brutality, as well as social media content from Jess Hilarious, Diddy, T.I. and Erykah Badu, among others.

The video was mysteriously banned by YouTube only hours into its promotion.

With ColleGrove 2 on its way, this deliverable was clearly meant to have an impact on society at large given its compelling imagery.

View it in its entirety below.

This is likely a supplementary drop before the official announcement for ColleGrove 2 impacts us.