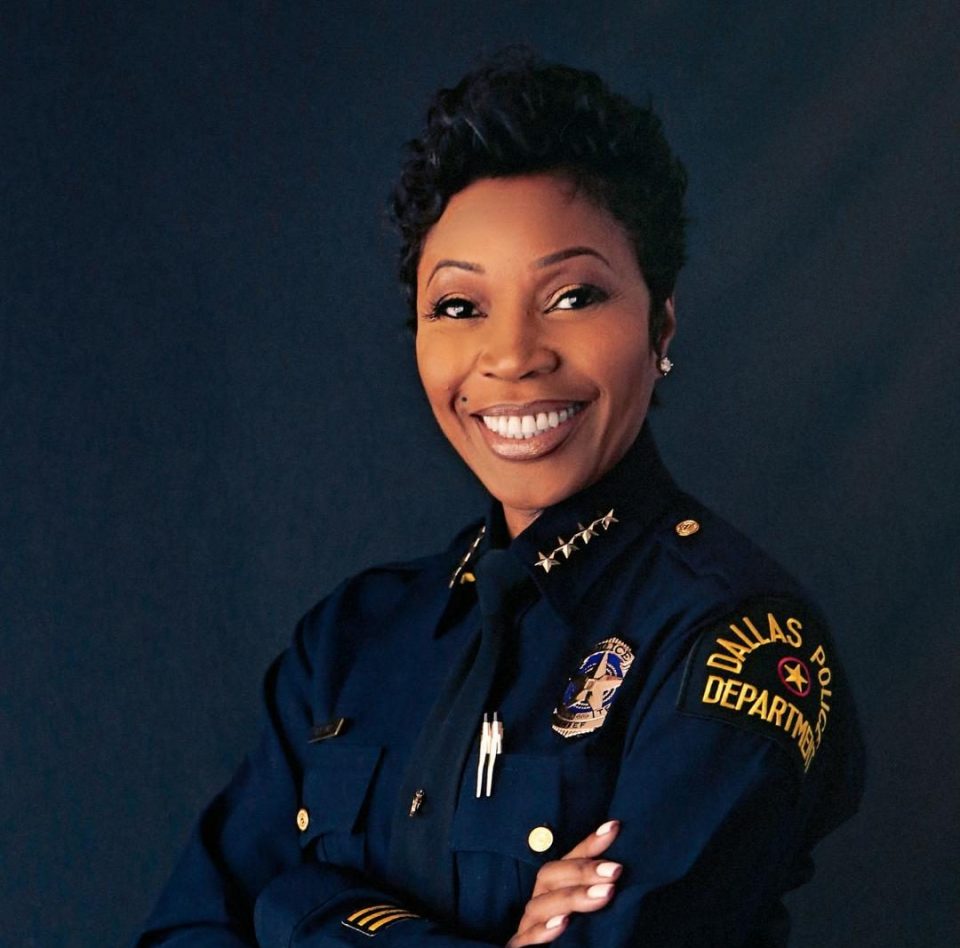 Following George Floyd’s death at the hands of officers with the Minneapolis Police Department, calls for police reform are being heard around the country. At rolling out, we want to hear from those in law enforcement who are dedicated to their jobs and the betterment of the community.

U. Reneé Hall has been chief of the Dallas Police Department since 2017. We spoke with Hall, who became the first woman to hold that position, about her leadership style and the pivotal changes she’s made.

Can you speak about some of the changes you’ve made and reformative actions you’ve taken as chief of the Dallas Police Department?

What we’ve done in law enforcement for so long has brought pain to our communities, and we can’t negate any of those facts. We have to realize that the individuals that have committed these offenses and brought this level of pain don’t represent every individual in law enforcement. We recognize in policing that changes are needed.

The city of Dallas has seen change since Sept. 5, 2017, when I took the seat. I came into the police department shutting down vice units, moving out investigative units for our SIU division, and making changes to [the] 72 hours [policy]. Officers had the ability to get into an officer-involved shooting or critical incident, and they didn’t have to make a statement for 72 hours. I instantly changed those kinds of things that are cultural to the department. We recognize that there are so many more changes that have to be made in order for us to atone for where we’ve been.