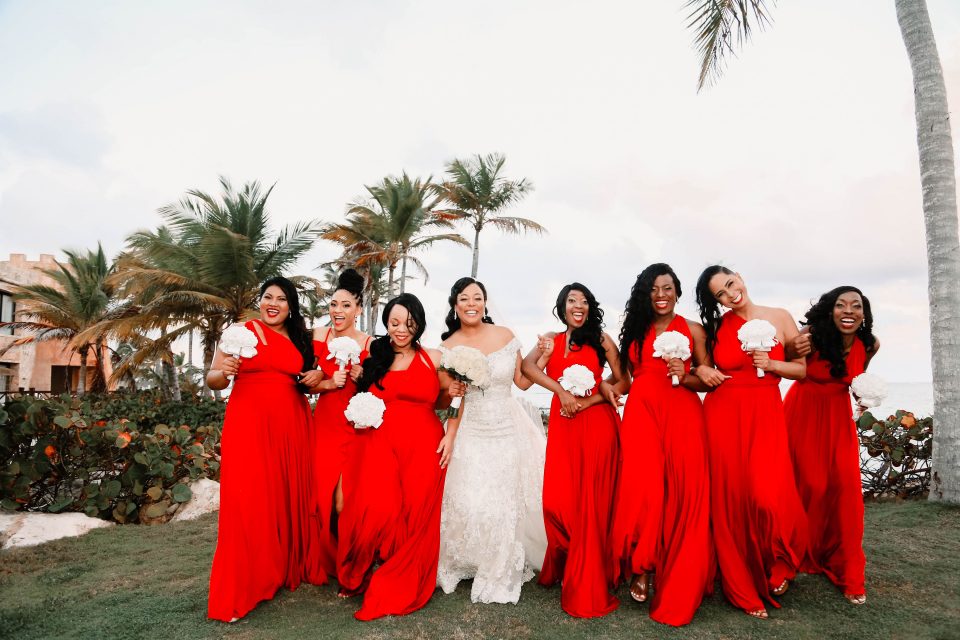 Courtney Larisa was cast in the first season of the OWN network’s hit dating series, “Ready to Love.” Larisa joined 12 other single women looking for love with eight eligible Atlanta-based bachelors. Larisa had a brief romance with one of the bachelors on the show but after learning he was manipulating the playing field she opted to leave the situation and ultimately the show. Fortunately for Larisa, her time spent on the show was not in vain and she made several friendships that would last over the upcoming years so much so that two of the girls in the show ended up being bridesmaids in her wedding ,which was covered by TLC’s popular series, “Say Yes to the Dress.”

You mentioned finding love after all on “Ready to Love” what did you mean by that?

Love has many different forms and no I didn’t find romantic love but the love I found with the women on the cast was worth every single minute spent taping the series. Shatava and Stormy became my sister-friends.  They both stood up with me at my wedding. It’s amazing how God works.

In three years you’ve gone from being on a dating show to falling in love to having your dream wedding. Did you see all of this happening when you signed up for “Ready to Love”?

I didn’t see any of this happening, I am so happy right now. I had gotten to the point where I knew I wasn’t going to settle anymore and I wanted something different for my life. I had been in bad relationships and I knew that I was ready for something real and I was going to take my time. My husband Terrance proved himself to me over time and it felt natural to open my heart to him because he showed me that I could trust him and that he was different.

Your wedding was covered on TLC’s “Say Yes to the Dress” how was that experience?

The wedding was amazing overall. We had a destination wedding with close friends and family. What’s crazy is I’d already bought a dress before I got the call that they wanted me on the show. I’d bought a dress, but I wasn’t totally at peace with it because my mother didn’t love it and it just didn’t feel like “the dress.” When I got the call from the show I got my girls together and my mother and we [all] went [to the show]. I didn’t expect to find the perfect dress but I did.

What advice would you give single women waiting for their Prince Charming?

My best advice would be, do not settle! Be patient and love will come. 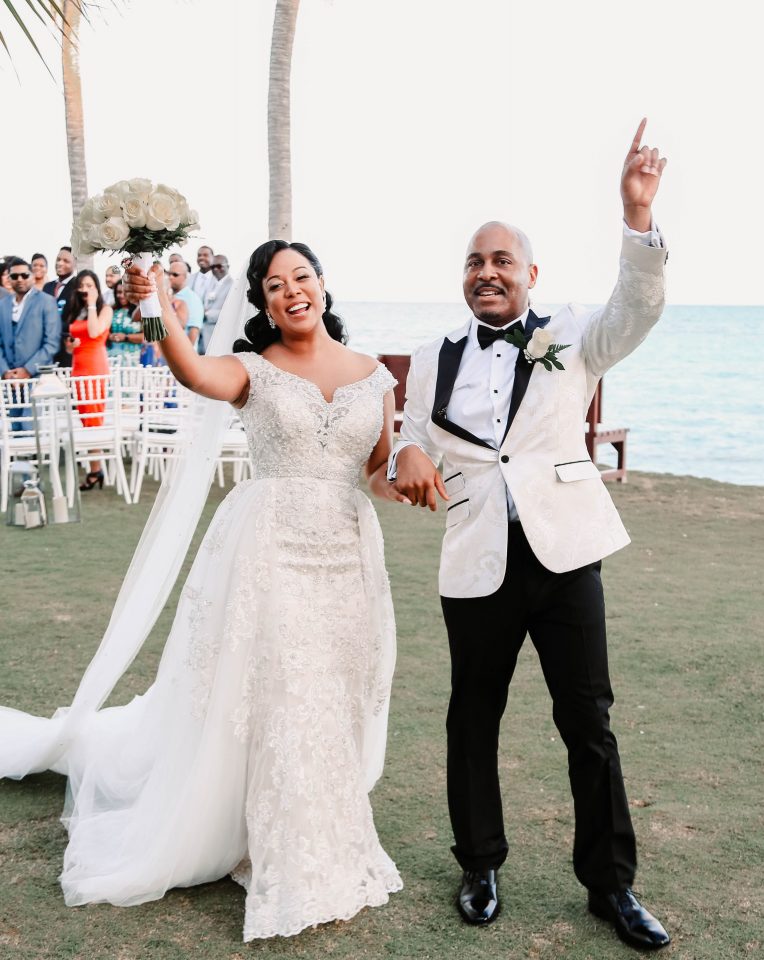 
Posted in TV and tagged Courtney Larisa, OWN, Ready to Love, Say Yes to the Dress, TLC