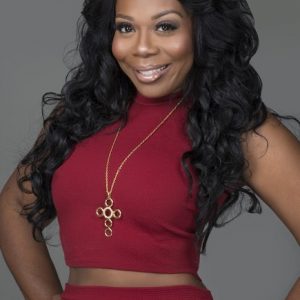 Alexis Williams was a cast favorite on OWN’s Will Packer-produced hit reality series, “Ready to Love.” The beautiful Atlanta-based saleswoman says she signed up for the dating show because she has arrived at a place in her life where she is ready for a husband and children. Her behavior on the show confirmed she was indeed looking for love but, more importantly, for a man who would put her on a pedestal by any means necessary.

Williams stopped by rolling out‘s “Reality Check” to clear up her part in the drama on the show and respond to new rumors that she prefers dating women more than men.

Your love triangle with castmates Devyne and London caused a lot of conversation on Black Twitter. Do you think if you hadn’t removed yourself from that equation and chose Brent instead things would’ve ended differently?

Absolutely. London has told me that he was going to choose me, and there was a moment at the cabin where he was planning to put it all on the table. I removed myself from the situation because he wasn’t being honest with me or Devyne, and I didn’t want any part of that.

Rumors have surfaced that you preferred dating women before signing up for “Ready to Love.” Is that true?

I can’t believe that came out because I dated women years ago, but that was from a different time in my life. From ages 16 to 23 I dated women and I still find women beautiful, but right now I’m at a place where I want a husband and children, and that’s my focus.

What’s next for you now that the show has ended?

I am very grateful for this platform, and I want to do even more to empower women. I admit I had some cringeworthy moments on the show, but it’s [in] my heart to really help women. If I’ve affected one woman positively because of that show, then that’s enough for me.

I launched a podcast titled “A Little More Alexis,” and I have some events coming up. People can visit my Instagram page at @iammslexo to keep up with the podcast and upcoming events.

Hear Alexis’s explanation of her complicated dating history after the jump: 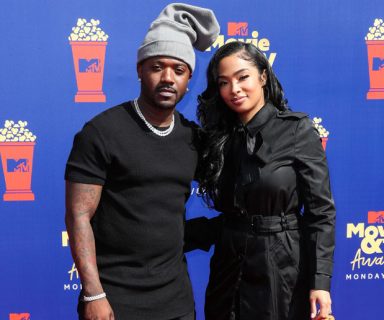 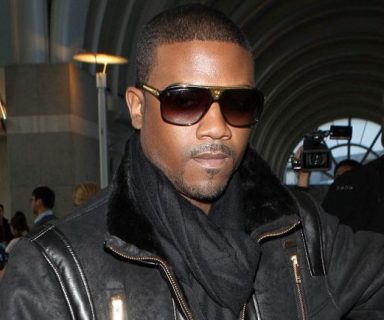 Ray J files for divorce from Princess from his hospital bed 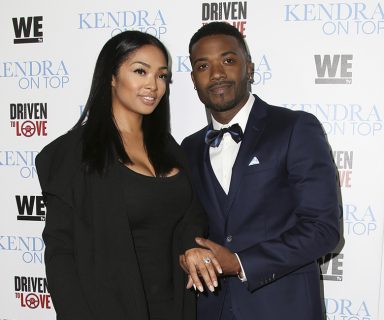 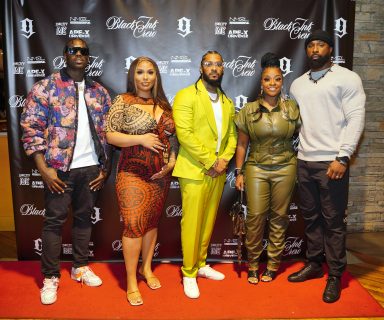 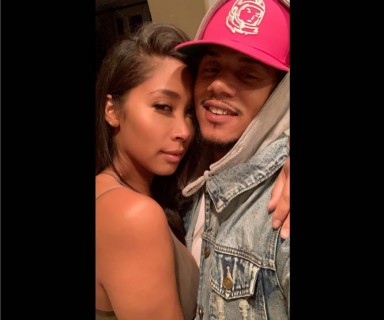