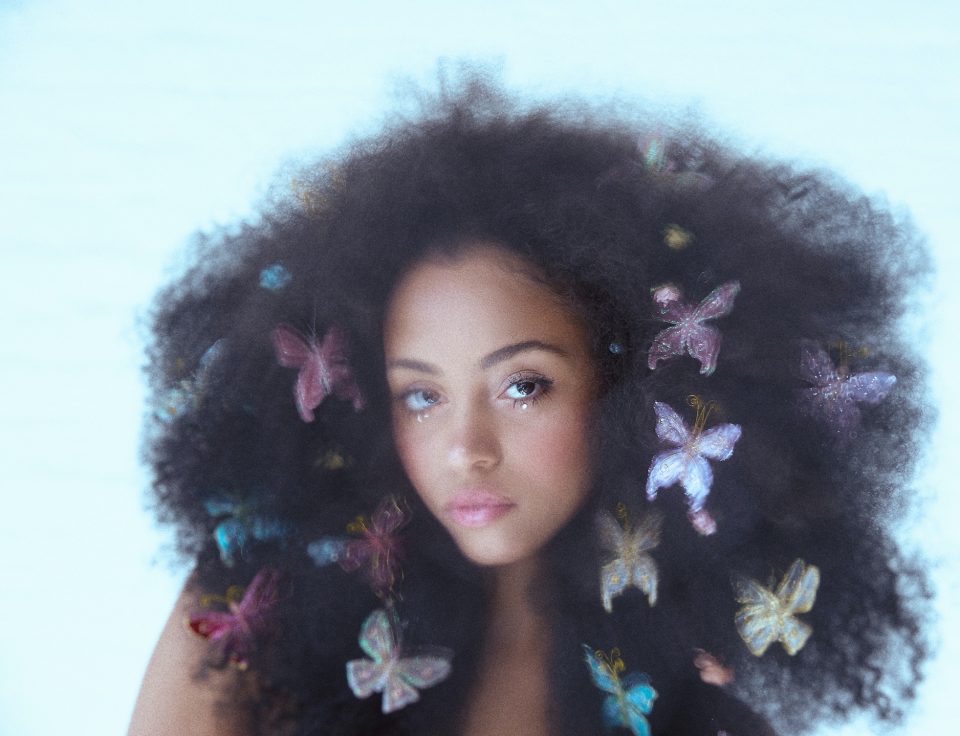 LOMIJOH is a French-Cameroonian singer and songwriter. Growing up in Paris, she was introduced to the piano at an early age, sparking her love for music. She pursued both tennis and modeling professionally before realizing that her real passion was music.

Now, the New York-based recording artist is fully dedicated to her music career. Earlier this year, LOMIJOH released her first single, “Don’t Let It Go,” debuting her unique raspy tone. After its success, she has now turned it up a notch with the release of her rap debut and women’s empowerment anthem, “Lil Bossy.”

Rolling out spoke with LOMIJOH about her career evolution and new song.

As an African woman with French heritage, why is it important to use your platform to inform and speak about race relations?

I identify as a Black woman. My mom is Black, and I’m Black. I wish the Black community would be more united. I don’t really like how we say, “She’s light, or she’s dark, or this or that.” I just want them to say, “She’s Black, and that’s it.” … How can we be strong if we always divide ourselves?

Describe your transition into music.

I don’t really like the word transition because I feel like even when I was playing tennis, it is kind of the same. With tennis, I learned a lot of things that I might not have with my modeling or music. It strengthened my mentality. Even though it looks very different because it’s a sport and you have to use your movements and your coordination, with music you have to express your feelings in different ways. For me, it’s like a continuation. It was an important step for me as a woman and an artist as I always liked music. I didn’t want to regret anything, and I always wanted to do it. If it works, good, I’ll be very happy. And if not, at least I tried.

Continue reading about the artist and her new song on the next page.