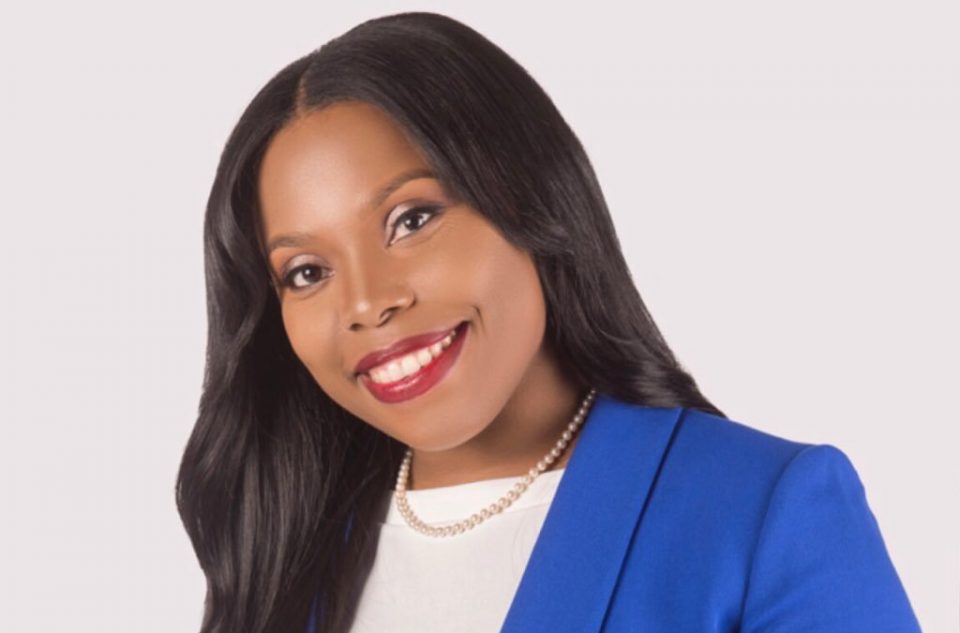 Tennessee State Sen. Katrina Robinson appeared to have a bright political future. At 39, Robinson gained political power at a young age and was viewed as a vocal leader in Tennessee’s political environment.

However, Robinson could face decades in prison after allegedly using money she received from a grant to live lavishly, according to Fox13 Memphis.

Robinson serves as the director of The Healthcare Institute (THI), a provider of educational and training programs for jobs in the health care field. She secured $2.2 million in federal grants for the program beginning in 2015.

But instead of using the money for the program, federal agents believe that Robinson used $600,000 for personal use.

“Between 2015 and 2019, The Healthcare Institute received over $2.2 million in federal grants from the Health Resources and Services Administration (HRSA), an agency of the U.S. Department of Health and Human Services,” the U.S. Department of Justice wrote in a  news release. “During that same time period, Robinson stole in excess of $600,000 from THI by compensating herself in excess of what was allowed under the terms of the HRSA grant…Payments and purchases included a vehicle for her daughter; clothing, accessories, and hair and beauty products; expenses related to her wedding and honeymoon, and later, legal fees for her divorce; payments on her personal debts, including credit cards, store charge cards, student loans, and other personal loans; travel and entertainment for herself and her family; improvements to her personal residence; expenses related to a body aesthetics business she owned and a snow cone business operated by her children; and an event for her State Senate campaign.”

Robinson has denied all claims and is currently running for re-election.