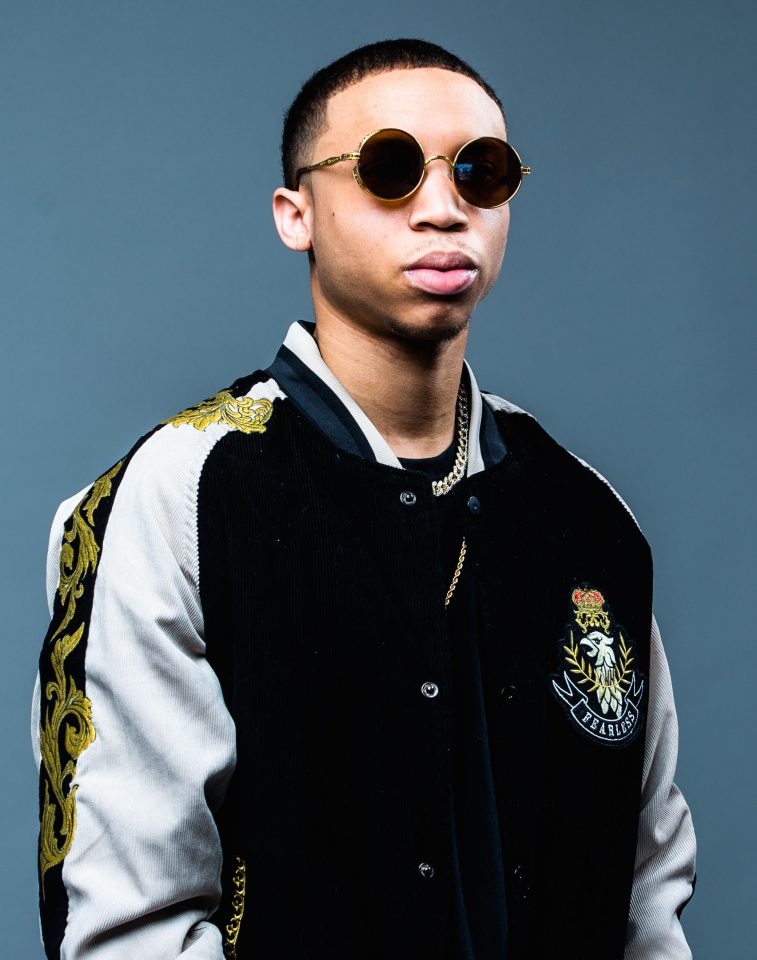 Lafayette, Indiana-bred rising emcee Ian Demontrio began his artistic journey in 2007 when he was just 15 years old. His passion was further fueled by a move to an Atlanta suburb, which placed him in the direct company of many hip-hop legends. As an independent artist, he continued to blossom, learning how to produce and engineer his own albums.

Demontrio dropped his first mixtape, Basic But Uncommon, when he was 18. In 2012 he released “Black Hollywood,” which was inspired by Atlanta’s notoriety as a hub of success for Black people. In 2016 he had the opportunity to perform at an event that Cardi B was headlining. Over the past couple of years, he has continuously delivered quality singles and mixtapes.

Speaking of which, the 29-year-old recently released “My Hittaz” with Atlanta rapper Young Dro.

We spoke with Demontrio about his career and new song.

What was your introduction to music?

It started with art because I’ve been an artist since I was young. When I was 6 years old, I started out tracing a drawing and then I realized I didn’t need to trace it. That’s where I found my gift that I could paint pictures and now I just do it rhythmically. I started recording [music] when I was 13-years-old.

When did you know that music was for you?

I went to South Cobb High School and I dropped a song when I was 17 years old called “My Style My Swag.” It really captivated my school. I used to freestyle all the time in the halls. I’ve been doing this for a long time now.

Who are some of your music inspirations?

Locally, Roscoe Dash and K Camp did well in the Cobb area. Listening to those guys and seeing them blow up in the same area gave me some motivation. As far as on a national and international scale, [I] like a lot of different music, from rock ‘n’ roll to jazz to hip-hop. I listen to everything from Stevie Wonder, all the way to Ray Charles. I love great music.

Read about Demontrio’s collaboration with Young Dro and more on the next page. 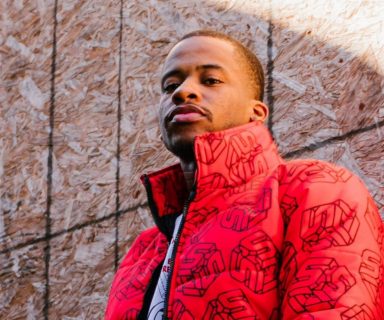 MC Beezy says he is the new voice of Houston 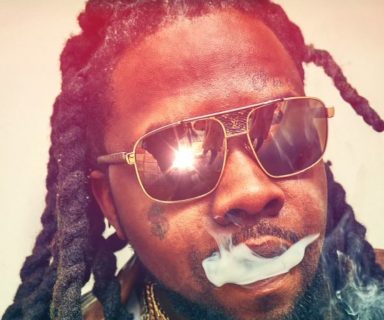 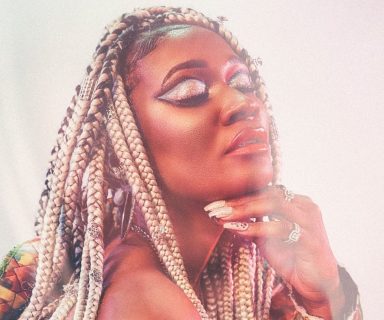 Singer T’Melle shares what made her stronger 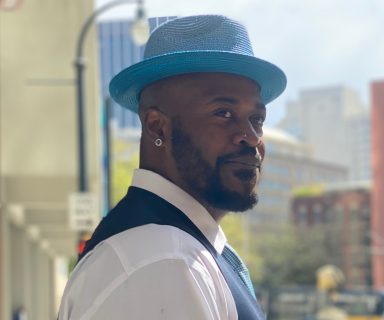 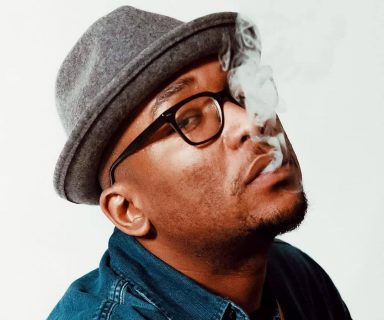 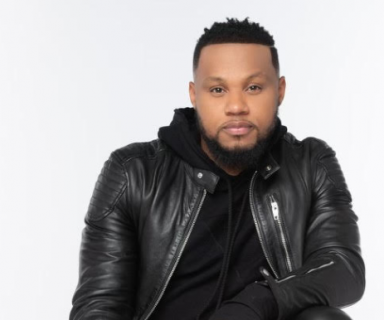