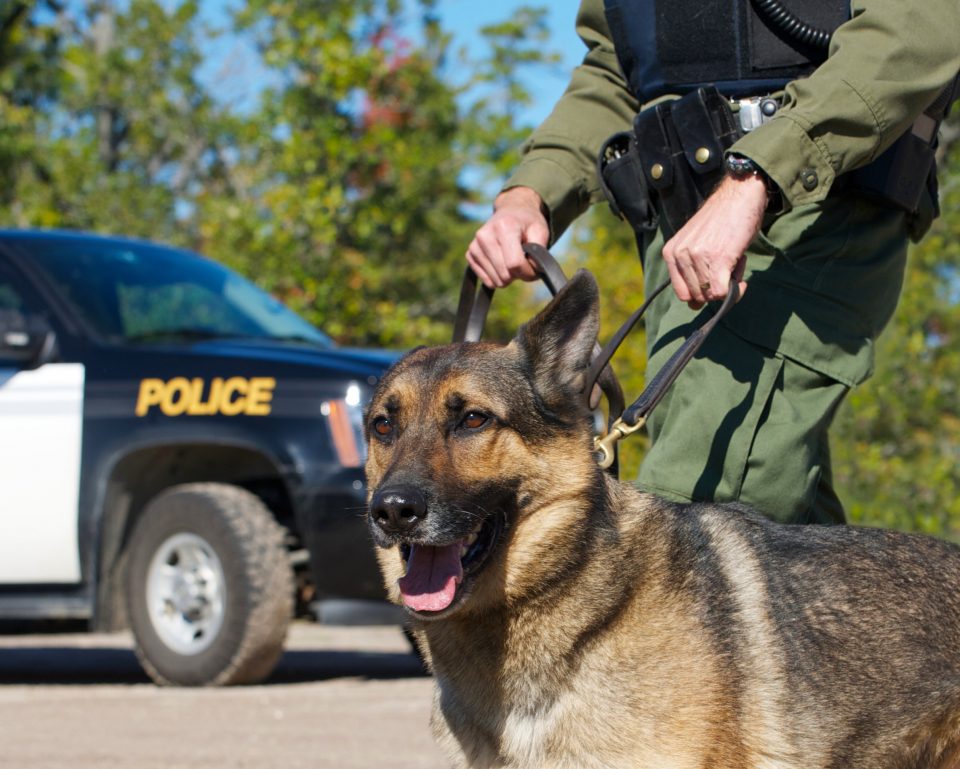 A Black man was mauled by a K-9 after a White cop ordered the attack. Bodycam footage of the April 24 incident that occurred in Salt Lake City, Utah was released on Aug. 12, according to KTVE.

Jeffrey Ryans, 36, was on his way to work when he was approached by several white cops while he was in his yard. The bodycam footage from a white officer, Nickolas Pearce, showed Ryan kneeling with his hands up. The officer tells Ryans, “Get on the ground or you’re going to get bit.”

While Ryans was kneeling with his hands up, Pearce told the dog “hit” and said, “good boy.” Ryans yelled in agony as the dog bit him several times.

The cops were after Ryans because he was living with his wife. The two had previously had a couple spat, that was not physically violent, which led to a judge placing a protective order against him. But following the pandemic, Ryans and his wife reconciled and he moved back in with her and their kids.

However, Ryans’ wife failed to get the order removed by a judge.

Footage of the K-9 bite has since gone viral. Pearce is currently on administrative leave and the K-9 program has been suspended as an investigation takes place.

Ryans is considering filing a lawsuit against the Salt Lake City Police Department.

View video of the attack below: