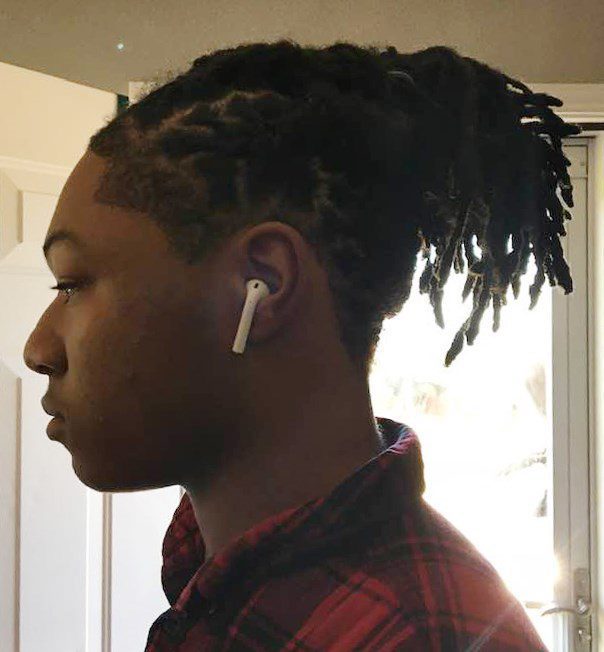 A Texas judge ruled that a Black teen in Texas will be allowed to return to school after he was suspended for wearing dreadlocks.

According to the Houston Chronicle, Judge George C. Hanks Jr. of the U.S. District Court in Houston issued an injunction that will allow Kaden Bradford, 16, to begin the school year at Barbers Hill Independent School District High in Mont Belvieu, Texas, a suburb of Houston.

In January 2020, Bradford and his cousin, De’Andre Arnold, 18, were suspended from the school and told they would not be allowed to return until they cut their locs. Arnold graduated in May 2020 but was not allowed to participate in the graduation ceremony because of his hair.

Arnold’s story eventually went viral and he was given a $20,000 scholarship by Ellen DeGeneres and Alicia Keys on “The Ellen Show.” He also attended the Oscars as a guest of Dwyane Wade, Gabrielle Union, and Oscar award-winner, Matthew Cherry.

Arnold and Bradford’s family sued the school’s district on the basis that the hair policy unconstitutionally discriminates on the basis of race and sex and violates students’ right to freedom of expression.

Following the ruling which was issued by Judge George C. Hanks Jr. on the evening of Aug. 17, Janai Nelson, NAACP Legal Defense Fund associate director-counsel, issued a statement that said Bradford had to “endure an unjust and educationally-damaging in-school suspension simply for having uncut locs, which are an immutable part of his Black identity and cultural heritage.”

The preliminary injunction comes in advance of a final ruling on the federal complaint.