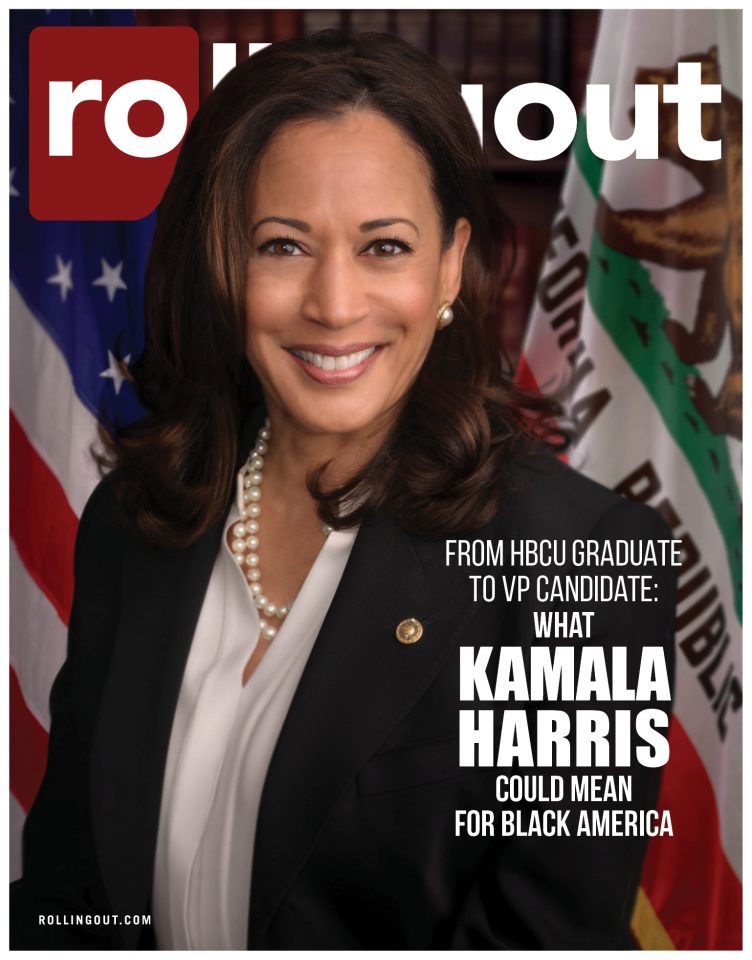 Democratic presidential candidate Joe Biden used Twitter to announce his choice for running mate. “I have the great honor to announce that I’ve picked — a fearless fighter for the little guy, and one of the country’s finest public servants — as my running mate,” Biden tweeted.

At that moment, U.S. Sen. Kamala Harris of California became the first Black American woman to be named as a candidate for vice president of the United States. 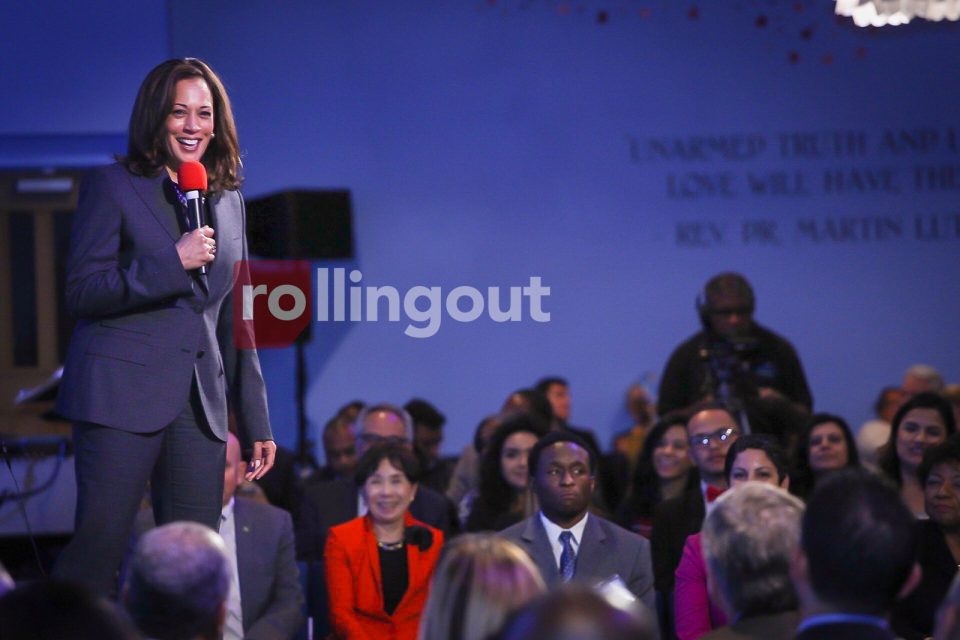 While the presidential election is in November, early polls show that America appears to be ready for change, and Harris stands to be a catalyst for a new era in this nation.

“This is a moment of real consequence for America,” Harris said during her acceptance speech on Aug. 12. “Everything we care about — our economy, our health, our children, the kind of country we live in — it’s all on the line. We’re reeling from the worst public health crisis in a century. The president’s mismanagement of the pandemic has plunged us into the worst economic crisis since the Great Depression, and we’re experiencing a moral reckoning with racism and systemic injustice that has brought a new coalition of conscience to the streets of our country demanding change. America is crying out for leadership, yet we have a president who cares more about himself than the people who elected him, a president who is making every challenge we face even more difficult to solve.”

Harris has worked to solve problems for most of her life. Born in 1964 in Oakland, California, to Shyamala Gopalan, a cancer researcher from India, and Donald Harris, an economist from Jamaica, she understood the importance of fighting for civil rights at an early age. Her parents took her to demonstrations when she was a toddler, and by the time she was 13, Harris teamed up with her younger sister, Maya, to protest kids not being allowed to play on the lawn of their apartment building.

She would eventually take that same vigor to Howard University, one of the leading historically Black colleges and universities in America, where she majored in political science and economics and became a member of Alpha Kappa Alpha Sorority.