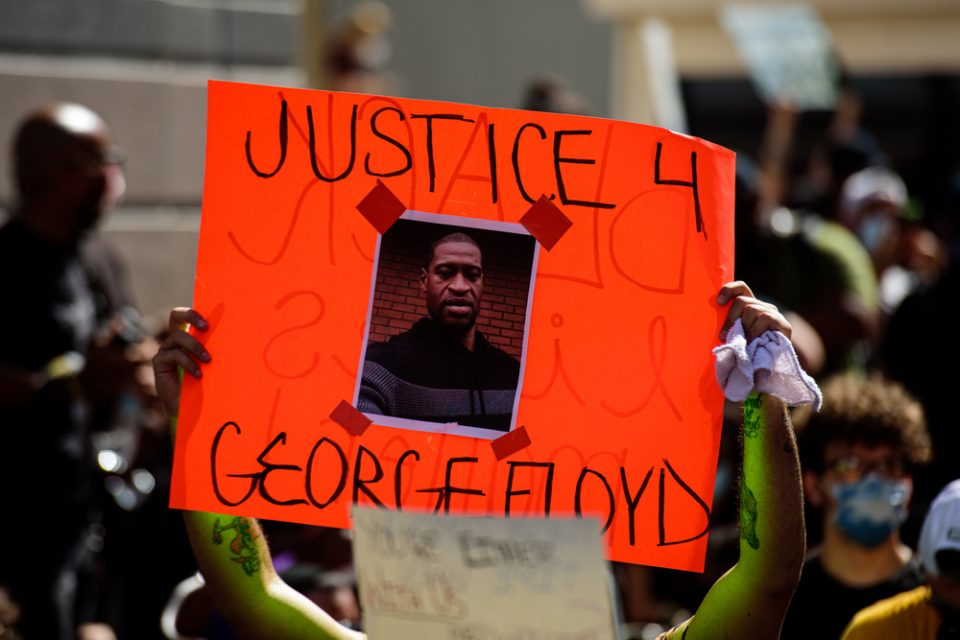 Revolutionary technologies have a history of enabling revolutionary times. The civil rights era ushered in by Dr. Martin Luther King Jr. officially launched once television cameras arrived to cover both the oppression and unimaginable courage. Likewise, centuries of dissatisfaction with the Catholic Church smoldered until Guttenberg’s printing press changed the ability to share information and ideas resulting in the Reformation. Today’s broadband-enabled smartphone is the newest powerful agent of change.

The late U.S. Rep. John Lewis said he wanted the young people of America to “feel the spirit of the 1960s and find a way to get in the way, to find a way to get in trouble … good trouble, necessary trouble.” I believe he got his wish over the past few months, as the photos and news footage are hauntingly similar to protests during that pivotal decade. Today, however, agitating images are also injected into the collective consciousness of billions of internet users thanks to modern connectivity. The world is watching as America grapples with its hypocrisy on race. History — past and present — is telling us that we still have not crossed this divide.

Whether you live on a reservation or in the middle of a crowded city, the need to share the reality of our human experience has never been more relevant or urgent. The internet is enabling this like no generation before; empathy and understanding are finally within reach. As Marc Morial, president of the National Urban League, put it, “Technology is the axis on which the 21st century economy turns, and without full equitable inclusion in the digital economy, communities of color will continue to be forced to the fringes of every marker of well-being.”

As the former general counsel for the National Association for the Advancement of Colored People, I can attest that the death of George Floyd is symbolic of a problem that never went away. Sadly, calls and reports came far too often to forget, and today’s headlines are distressing reminders of how far we still have to go. When both the perception and the reality of unfairness collide right before our eyes – even if only on a small screen – the issue is not whether people will take to the streets but when. Add quarantine for months on end, and you have a recipe for disruption as a means to provoke change.