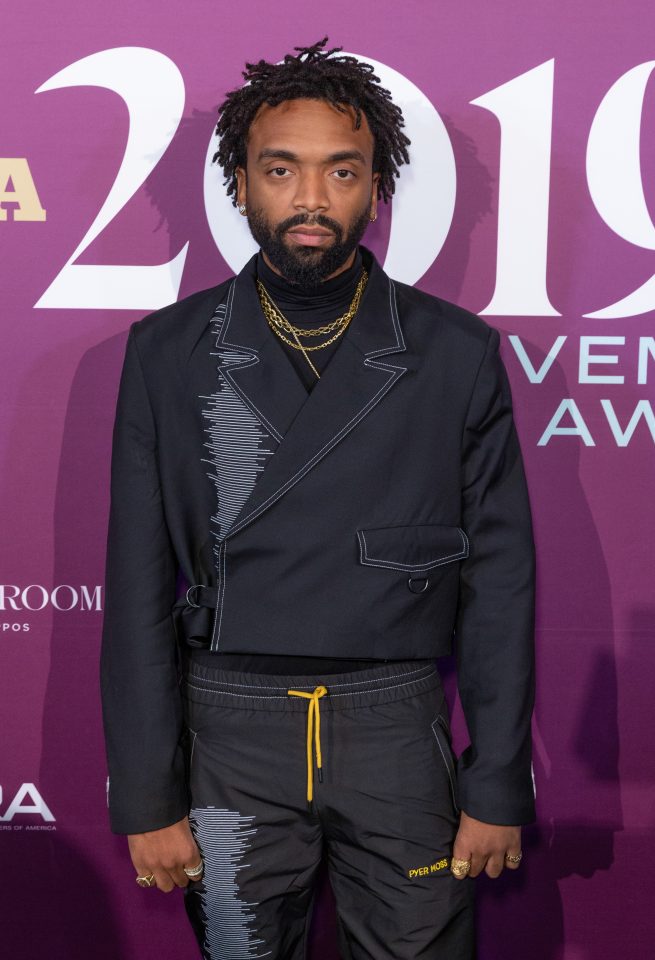 The time for the fashion industry to recognize Black leadership is long overdue. While Black designers have been making a name for themselves for years, those who have been offered a seat at the table is still small.

While a number of companies recently have put out statements saying “Black Lives Matter” and supporting racial justice and equality, many still have failed to make sure that those sentiments are reflected in their upper leadership ranks.

Reebok has taken a step toward achieving greater equality in fashion by naming Pyer Moss founder and designer Kerby Jean-Raymond as the vice president of creative direction for the sportswear brand.

Jean-Raymond, who was recently named Designer of the Year by Harlem’s Fashion Row, has built a working relationship with Reebok over the years, creating multiple collections with the brand.

In his new role as a member of the senior leadership team, he will provide creative direction across all design disciplines for Reebok and report to the company’s president, Matt O’Toole.

Today, Reebok announces the appointment of @kerbito to Vice President, Creative Direction. In this role, Jean-Raymond will provide creative leadership across all design disciplines for Reebok. The first products under Jean-Raymond's creative direction will release starting 2022. Join us in welcoming Kerby to our leadership team.

“We are incredibly excited about the impact he will have on Reebok from a design and brand purpose perspective and for him to bring his unique voice and direction to the Reebok brand more broadly,” O’Toole said.

Known for his fashion activism, Jean-Raymond addressed some aspects he plans to implement and enforce in his new role, including brand evolution, inclusivity, boldness and challenging tradition.

The first product release under Jean-Raymond’s creative direction will drop in 2022.