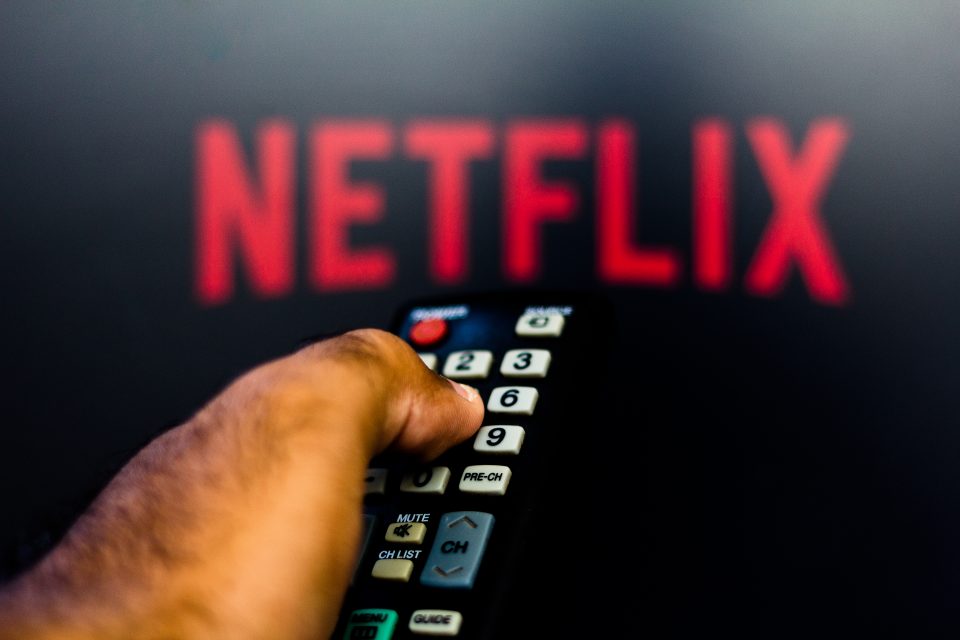 As we enter the month of October, Netflix has revealed its monthly rollout of TV shows and films coming to the streaming service. A part of the rollout includes content that features Black actors, producers, writers and directors. “With Netflix adding TV classics like “Girlfriends” and “Sister, Sister” in September, subscribers are highly anticipating this month’s arrivals.

October kicked off with the release of the 1992 comedy Boomerang starring Eddie Murphy and Halle Berry and the popular sitcom “The Parkers.”

Starting Oct. 15, other ’90s sitcoms coming to the platform include “Half & Half” and Kyla Pratt’s “One on One.”

As Halloween approaches, Netflix also has added some movies for those who are into thrillers like Vampires Vs. The Bronx and His House.

Here is a complete list of all the newest Black TV shows and movies that will be available on Netflix this month.

Vampires VS. The Bronx

Walk Away From Love

A Babysitter’s Guide to Monster Hunting

Sarah Cooper: Everything is Fine