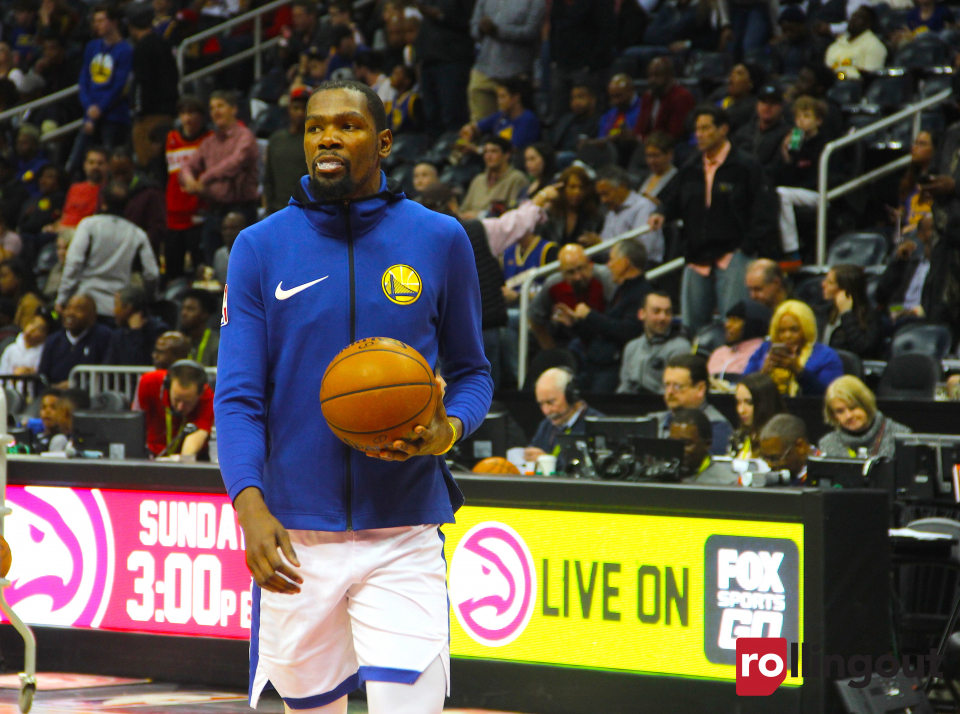 In an interview with former ESPN sports anchor Dan Patrick on his radio show, Barkley, 57, barked that Durant is still not a “bus driver” and was a “bus rider” during his championship years with the Golden State Warriors. That is the reason Barkley says he cannot place KD on his all-time best players list that includes LeBron James.

When Durant joined the Warriors in 2017, the team rocketed toward a historic championship run, going 16-1 to win the NBA title over King James’ Cleveland Cavaliers. That includes a 12-0 record in the Western Conference playoffs.

However, despite the fact that Durant, 32, won the NBA Finals MVP trophy during the Warriors two championships, Barkley says Durant was not the leader of that team. Barkley says that distinction belongs to sharpshooter Steph Curry, with Draymond Green being the vocal leader of the squad.

Charles Barkley says KD has not moved up on his all-time list because he was a ‘bus rider’ in Golden State:

“You have to be a bus driver, you can’t be a bus rider… Kevin Durant is still a bus rider until he wins one in Brooklyn.”

After two years with the Warriors, Kevin Durant had a contentious divorce from the team, became a free agent and then signed with the Brooklyn Nets in 2019. Barkley says Durant must prove that he can win a championship with the Nets before he can place Durant on the all-time list.

“To be on my Mount Rushmore (of the greatest players of all time), you have to be a bus driver, you have to be that key guy on your team,” Barkley said on the “Dan Patrick Show.”