Dame Dash gets boisterous about business, Black wealth and ownership 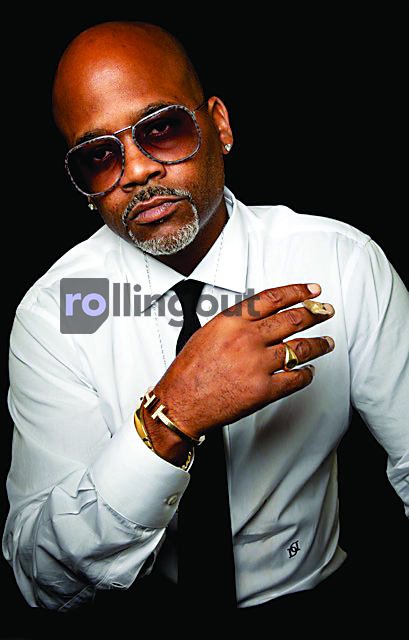 Dame Dash never had a problem with letting the world know how he feels. The New York native made a name for himself in hip-hop during the early 1990s as the fiery manager for groups like The Future Sound and Original Flavor.

Dash eventually became a serial entrepreneur, working with Jay-Z and serving as co-CEO of Roc-A-Fella Records. He delved into the fashion industry with Rocawear clothing and Royale Etenia, his fashion line with designer Rachel Roy. He also founded Roc-A-Fella Films and Creative Control. In 2019, he launched Dame Dash studios and DDTV streaming service.

Those early days as a manager and CEO of Roc-A-Fella Records taught him the value of carving out his own lane. “We were in an extreme circumstance, but we didn’t feel the need to do what everyone else was doing,” Dash said. “When we were throwing parties, we always looked like we were doing better than everyone else. It was always important to look good and aspirational. It taught me principles. It made me figure out how to get a product and sell it.”

But while Dash is the ultimate hustler, he made it clear that there is a distinct difference between a hustler and a CEO.

Dash also is adamant about Black people owning their own culture.

“It makes no sense to give our culture to others just to buy it back from them,” he said. “I know my consumer. When other people control your money, you have to move when they say move. … Nike understands its consumers. But if we’re buying the most, why are we not selling? We give it [culture] to them, just so they can sell it back to us.”

Dash believes that obtaining education on the fundamentals of economics could help solve many of the issues plaguing the Black community.

“It’s all about economic empowerment,” he said. “They keep you broke so that you blame other people and we fight each other. But we have to understand that we own this culture and should be the ones who provide the culture to them, not the other way around. We have to control the narrative. … Our job is to provide for the people we love, not for us. Our job is not to get a two-seater car, it’s to get a family van. It’s to get a house with a backyard.”