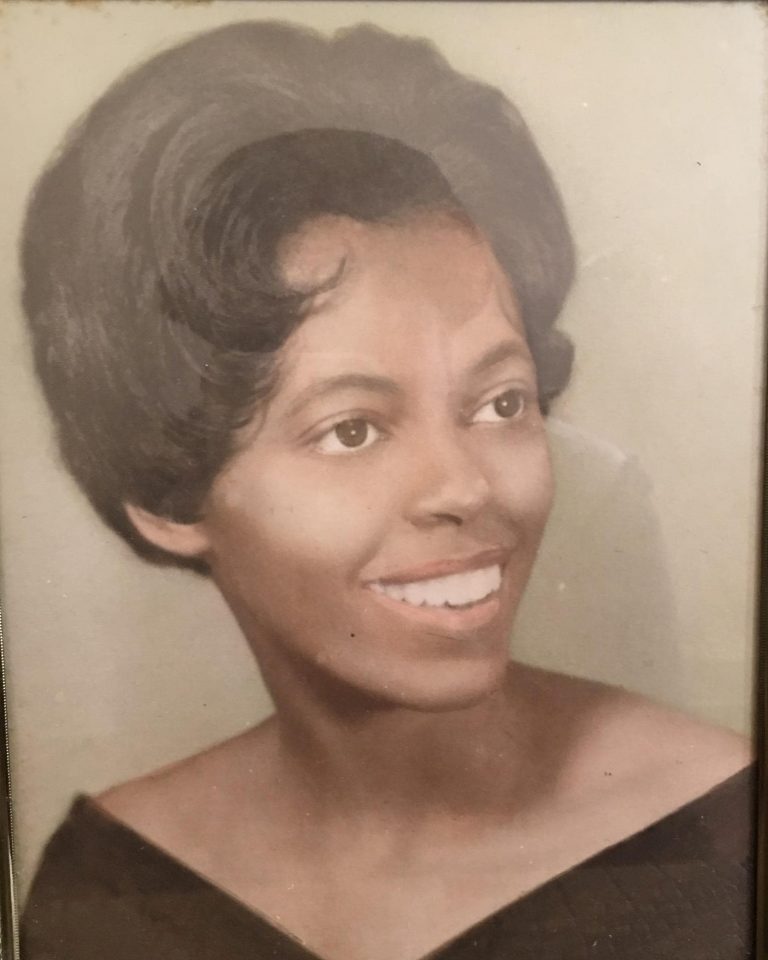 There is no statue honoring Yvonne Bernadette Lee Odom in my hometown of Delray Beach, Florida. I would like to feign surprise, but I am not that good a thespian. The same reason she does not have a statue celebrating her life-risking sacrifice to improve society is the same reason there is little to no in-depth analysis of segregation in history books: White Americans, especially White Southerners, are reluctant to honestly address the brutality of Jim Crow or celebrate the heroism and resilience of its survivors because it reflects poorly on their ancestors, many of whom are still walking the earth.

A Walt Disney version of Jim Crow became America’s official narrative for a century’s worth of Black oppression. Jim Crow was never a once-upon-a-time or happily-ever-after scenario, and it did not miraculously end after Martin Luther King Jr.’s “I Have a Dream” speech. Black people over 40 learned the uncensored version of Jim Crow at the feet of their parents and grandparents, so let me give you an accurate definition: Jim Crow was a set of laws and community norms that gave White people the legal power to exploit, isolate, rape and murder Black people. This was the enemy with which members of the Civil Rights Movement engaged in a bloody war.

In 1961, Freedom Riders were beaten and their buses were firebombed by the KKK; White mobs attacked Black students attempting to integrate the University of Georgia; and Odom, the then-15-year old daughter of the Rev. Randolph Lee and Mattie Lou Williams Lee, integrated Seacrest High School.