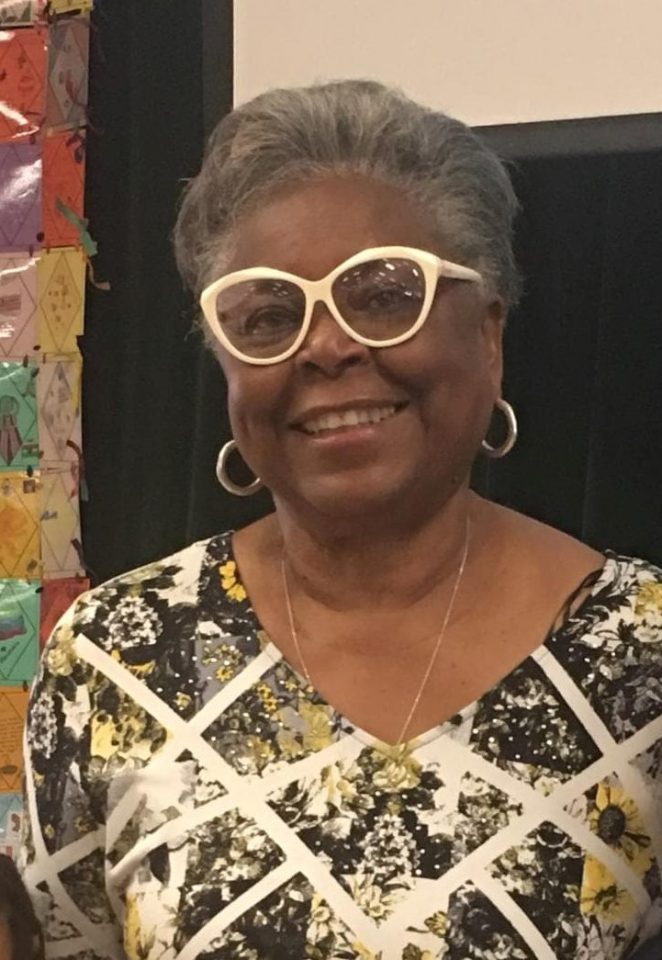 Nearly three decades after Odom and her parents’ selfless act of courage, I was one of the students who walked the same hallways and sat in the same classrooms she did, but there were no markers or signs informing us of the history that allowed students from various ethnic and racial backgrounds to attend school together. And whenever the conversation of integration or segregation was broached in a classroom, the misdeeds of Alabama, Mississippi and Georgia were highlighted along with the bravery of the Little Rock Nine, but the Jim Crow misdeeds in my hometown and Odom’s bravery went unspoken and, more accurately stated, untaught.

Personally, I am more offended by the absence of statues for Americans who built bridges than I am by the presence of statues for Americans who drew dividing lines in the sand. Odom built bridges behind enemy lines to release Jim Crow’s stranglehold on South Florida. With each passing day, it seems as if Americans are becoming more divided and suspicious of one another’s motives. It is a perfect time to honor someone who dedicated their life to uniting people.

Odom’s sacrifice has benefited every generation in my hometown, and that must always be remembered.