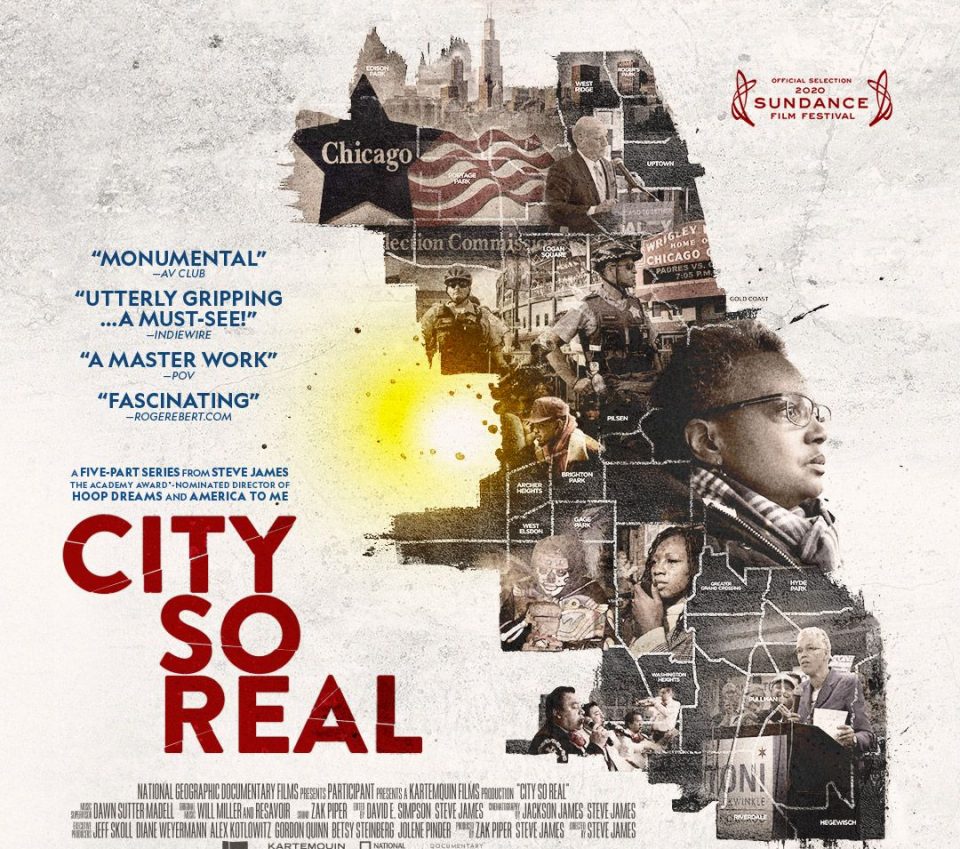 Chicago is a real city with neighborhoods that divide themselves and showcase their independence like individual states inside of a united union. Culturally diverse and powerful, it’s a city filled with love and contradictions.

National Geographic has captured the entire city, one neighborhood at a time, through the characters and their love for Chicago.

Rolling from neighborhood to neighborhood, we are introduced to the stakeholders, the mini mayors of fiefdoms, who showcase an evolution that had begun to take place as the documentary series was being filmed.

There is a cultural and political revolution taking place in the city, and each neighborhood is staking its claim and demanding more from the city, which appears to be overwhelmed by those demands and its history of contradictions.

The social justice movement collides with the economic progress and the political machine that has refused to the structures that perpetuate systematic racism and poverty.

This documentary is so real and well shot. It will introduce you to places and personalities that make Michael Jordan seem like a bystander given the complexity of winning and losing that takes place inside the communities and the lives of those who are working to protect their children from the kinds of injustice and polarization that will omit their education and economic progress if they do not take to the streets or protect their neighborhoods.

Screaming into the microphone, WVON radio personality Maze Jackson calls out the lawyers who are now, as he describes, creating an industry that is making money from the Black lives that are shortened due to police bullets. Additionally, he talks about the community and what needs to take place as we remember the 16 shots fired into a young Black man, which caused a sitting mayor to have to abdicate his throne and galvanized a city to ignite a revolution for change.

This is definitely a movement in the documentary genre, and City So Real is a must-see for those wanting to know how the third-largest city in the country comes to terms with this identity crisis to progress forward in love.

Watch the trailer for City So Real below.