Skip to content
Opinions and Editorials » New money: Surrendering to a materialistic world 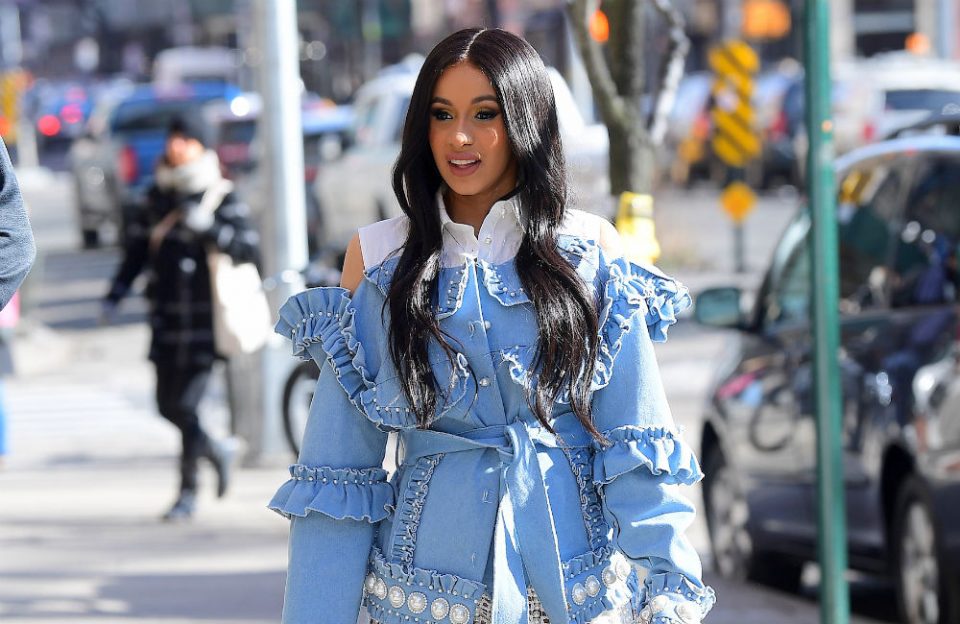 Rapper Saweetie threw shade at real men on a recent Instagram live with boyfriend Quavo, stating, “and if he not getting you a Birkin, and if he not paying for your bills, then throw that n—- back to the streets. OK?”

The Birkin, a high-end tote bag created by French designer Hermès, is known as the epitome of luxury that was exclusively available to affluent White women. It was introduced in the 1980s and named after English actress and singer Jane Birkin.

In a nameless tweet, a writer claimed that the sought-after bags are “suppose to be exclusive,” and they have “literally lost their value” now that Black female rappers purchase them. The comments received attention from Cardi B., who previously shared pictures on IG of her vast collection of the status symbol bags. The infamous rapper did a four-minute monologue addressing the negativity posted on social media and ended it by saying, “Y’all don’t do this to these White celebrities…so why is it that y’all be asking us?”

Are we slaves to materialism? Sadly, it’s painfully apparent that we’re more interested in flashy objects than saving and investing. Even in Kanye West’s song “New Slaves,” released in 2013, he raps, “What you want a Bentley? Fur coat? A diamond chain? All you Blacks want all the same things.” West ends the song by saying, “I know that we the new slaves.” Is he right?  There are 614 billionaires in the U.S., and only seven are Black.