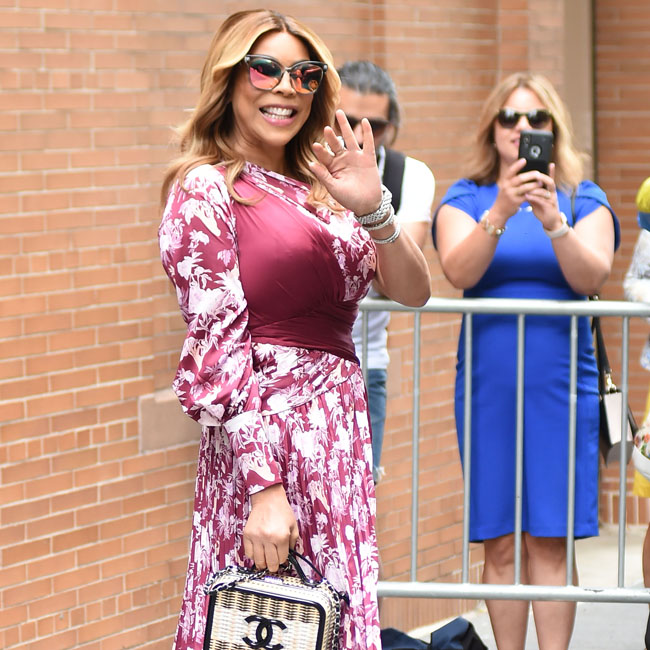 Wendy Williams felt “so emotional” during her time on “The Masked Singer.”

The 56-year-old star was eliminated and unmasked recently on the hit TV show, and Williams has now admitted that her early exit came as something of a relief.

She explained: “There were tears at night because this is something scary that I normally wouldn’t do and I couldn’t really talk to anyone.

“My parents would call me, and I couldn’t pick up or anything. I think they thought I fled the country or something. It was all so emotional that it really hit me at night!”

Williams only told her manager about her appearance on the show, meaning her family was in the dark the whole time.

The presenter was excited to appear on the program but was frustrated by the situation, admitting it was “so hard” to keep the news under wraps.

She explained to Us Weekly: “It was so hard keeping a secret because it was very exciting to me.

“We couldn’t go out for dinner or go out in LA or anything so it was just to set and back to the hotel!”

And although Williams’ singing has never impressed her friends, she still relished her time on the TV show.

She said: “All my friends and family say to me, ‘Wendy, you can talk, but don’t sing!’ They tell me to stay in my lane. I’ll show them.

“After I’d sing a line, then I would laugh. I thought that gave it away. I was really filled with joy, though. Nick Cannon knew right away. When we sat down, he said, ‘I’m not going to say anything, but I know who you are right away!’ And he said he couldn’t believe I pulled this off!”

Check out Williams’ post-show interview after her unmasking in the video below.