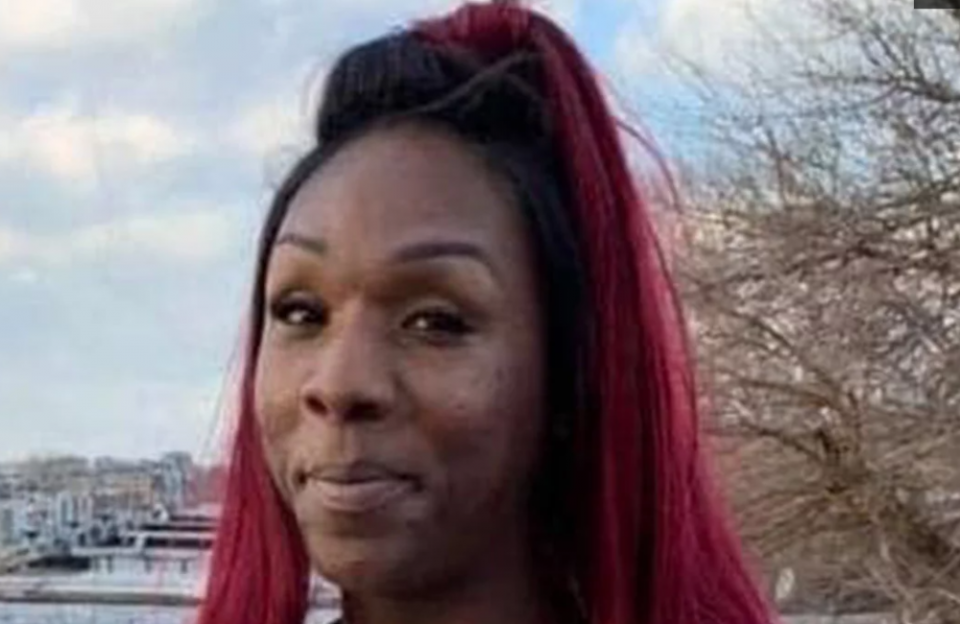 A man has been arrested in connection with the murder and dismemberment of Dominique “Rem’mie” Fells, a 27-year-old transgender woman.

On Monday evening, Nov. 9, the Los Angeles Police Department arrested Akhenaton Jones, 36, according to NBC News. It has been reported that he is currently awaiting extradition to Pennsylvania.

“We are awaiting extradition. Further information will be released upon availability,” the police department stated. 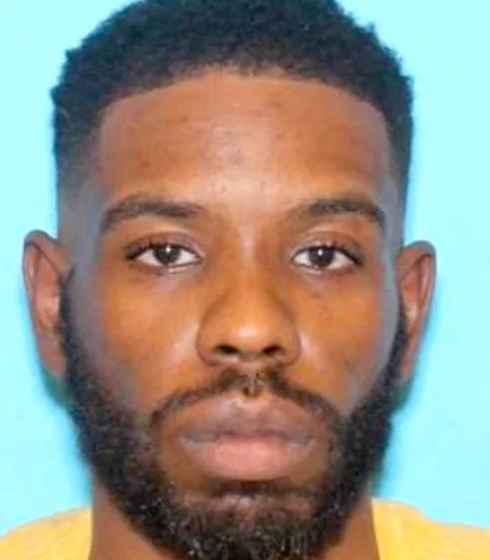 Jones’ arrest comes months after Fells’ body was discovered floating in the Schuylkill River in Philadelphia, Penn., on June 9. Police told The Philadelphia Inquirer that Fells had suffered “trauma to her face and head and both legs severed mid-thigh,” reports People magazine. Prior to Jones’ arrest, authorities issued a warrant on charges of murder, possession of an instrument of crime, tampering with evidence, and abuse of a corpse.

NBC Philadelphia also revealed her legs were found in a bag not far from the area where her body had been disposed of. At the time, her father, Keith Edmonds, spoke publicly about the devastating loss his family had suffered.

“She was a person who could light up a room even when she was being quiet,” Edmonds, told NBC10 in June. “The one thing that stood out about her is she did her own thing with confidence, which as a family, we all embraced.” 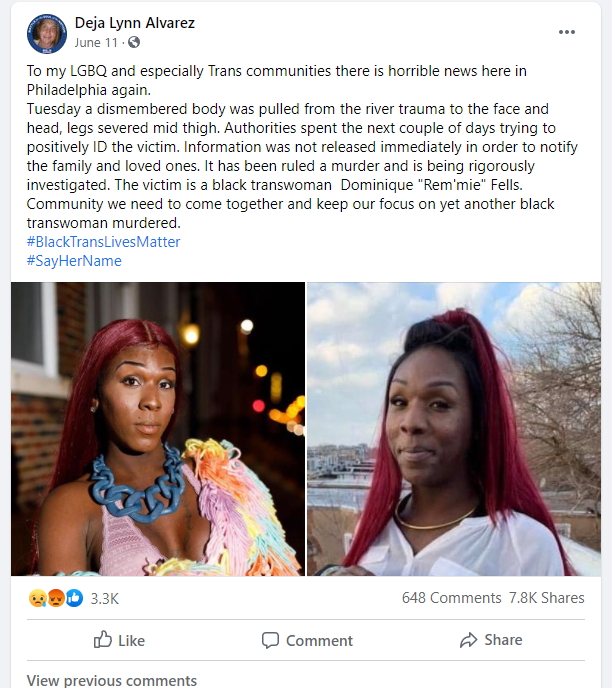 Although Jones has been arrested, Fells’ sister, Dior Edmonds, has admitted that his arrest is bittersweet. On Monday evening, she used Twitter to respond with a post that included a photo of Jones’ face.

“How does this feel like the best and worst day of my life at the same time?” Edmonds tweeted. “I’m posting this fool’s face up once again because karma has come back full circle. Dominique always gets the last laugh.”