Skip to content
Opinions and Editorials » What Stacey Abrams means to Spelman College, Georgia and beyond 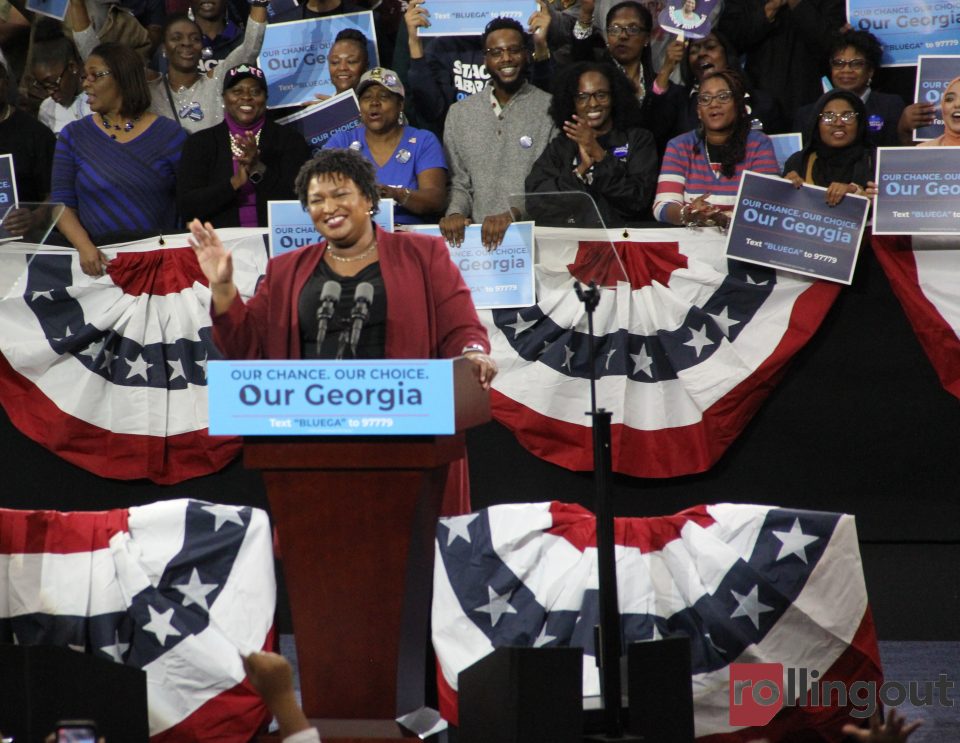 There’s a line in the beloved Spelman College hymn that reads, “Beacons of heavenly light, Undaunted by the fight,” and Stacey Abrams embodies every word of that powerful phrase. A Spelman College graduate in the class of 1995, Abrams is living a life dedicated to public service, justice and advocacy — fighting for those who are too often marginalized and ignored. This fierce advocacy of hers did not begin during her career as a politician. Rather, it began during her matriculation through Spelman College, where she served her campus community as Student Government Association president.

Spelman College is a prestigious, historically Black liberal arts college in Atlanta that has been ranked as the top HBCU in the nation by U.S. News and World Report for the past 14 consecutive years. The college has a huge alumnae network that includes actress Keshia Knight Pulliam, Starbucks’ COO Rosalind Brewer, HBO’s Vice President of Production Natasha Foster-Owens, and Netflix’s Editorial Manager Jasmyn Lawson. The college has been lead by 10 notable presidents who include Johnnetta Betsch Cole, Beverly Daniel Tatum, and the current and 10th president of the institution, Mary Schmidt Campbell. 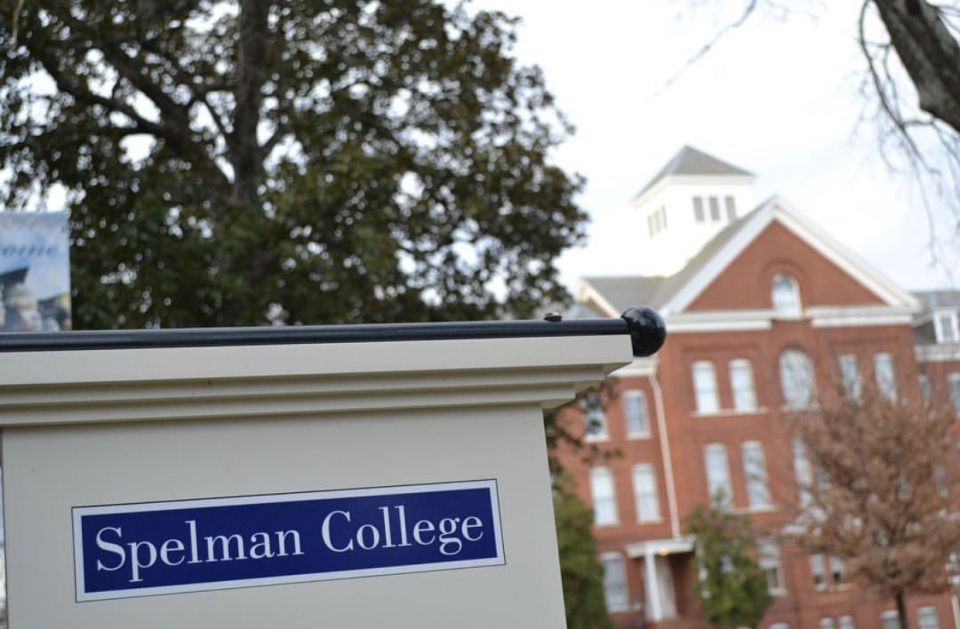 Abrams is responsible for registering more than 800,000 Georgians to vote in time for the 2020 U.S Election. A host of celebrities recognized Abrams’ contribution to the outcome of the election on their social media accounts, including Jordan Peele, Taraji P. Henson and Kerry Washington. And in her first time speaking to the nation  as vice president-elect, Kamala Harris saluted Black women “who are too often overlooked but so often prove they are the backbone of our democracy.” Abrams is among the ranks of the many Black female activists who ensure that democracy works. Tamieka Atkins of ProGeorgia, Helen Butler of Georgia Coalition for the People’s Agenda, Nsé Ufot of New Georgia Project, and Deborah Scott of Georgia Stand-Up are also other civic game-changers to know in Georgia.

On Monday, Nov. 9, Spelman College released a statement from Campbell celebrating Abrams’ work. It read, in part, “Whatever party we champion, we all have to agree that [Abrams] rose up ‘undaunted’ to fulfill the Spelman mandate to make a choice that changed the world. She changed the voting patterns of an entire state and, in so doing, inspired others and helped change the country. We salute our history-making shero, Stacey Abrams, for her fearless leadership.”