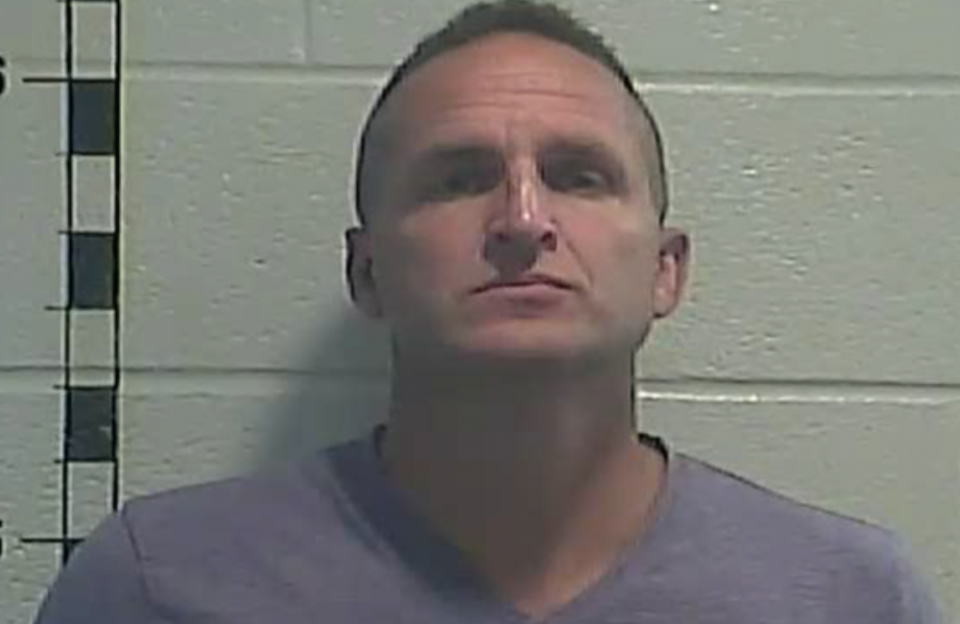 Brett Hankison, the former Louisville Metro Police Department detective who was involved in the fatal shooting of Breonna Taylor, is now being sued for alleged sexual assault.

A lawsuit was filed against Hankison in Jefferson County Circuit Court in Louisville, Kentucky, on Tuesday, Nov. 10, 2020. According to ABC News, the suit alleges that Hankinson “used his badge and uniform to cultivate a friendship with the 22-year-old woman before he allegedly assaulted her.”

The alleged victim claims she was left “physically injured and mentally battered.”

The lawsuit also goes a step further accusing Hankison of having a pattern of misbehavior. Statements reportedly have been gathered from several women who have indicated that Hankison “offered them rides home from various bars he worked at in Louisville before allegedly making unwanted advances.”

One of the statements included in the lawsuit were the words of Margo Borders, a current law school student.

“Brett Hankison is a 44-year-old sexual predator. For years, he has used his police uniform and secondary night club employment as mechanisms to prey on innocent women who are two decades younger than him,” Borders said, according to the lawsuit.

The attorneys bringing the lawsuit, who also represented Taylor’s family in a $12 million settlement with the City of Louisville, included a statement on behalf of their clients.

“Margo and so many other women put their trust in what they thought was a police officer doing a good deed. He responded by damaging their lives,” said Sam Aguiar, one of Borders’ attorneys. “We are confident that this litigation will send a message that the community will hold the police accountable when the department itself fails to do so.”