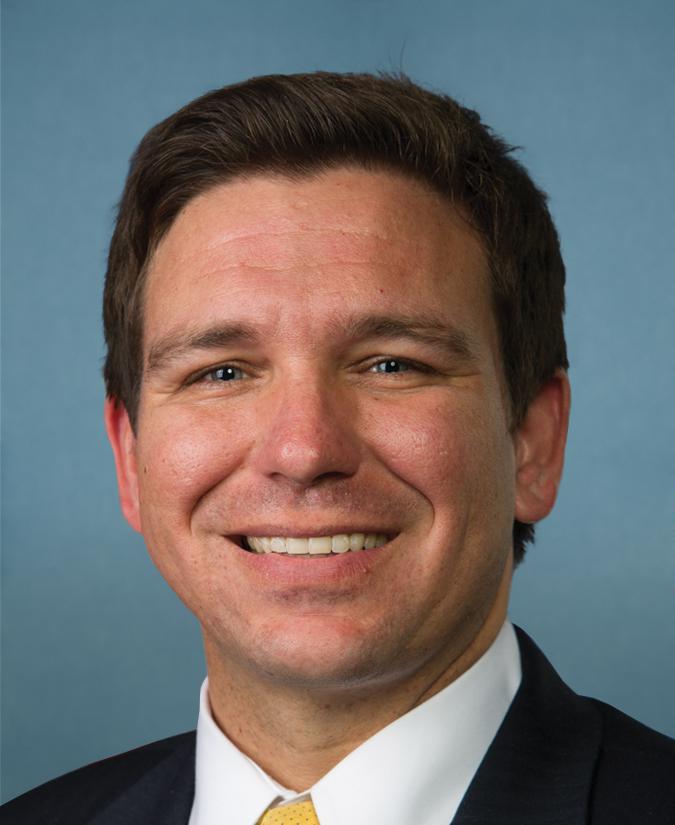 Florida Gov. Ron DeSantis is drafting legislation that would empower anyone with a gun the right to shoot rioters and looters in the future.

DeSantis was appalled by the levels of endless protesting and marches unleashed in the aftermath of the violent death of George Floyd at the hands of Minneapolis cop Derek Chauvin on Memorial Day. He was also repulsed by the occasional outbreak of looting and rioting that broke out at regular intervals throughout Florida.

Therefore, according to the Miami Herald, DeSantis’ legislative proposal is designed to deter the “violent and disorderly assemblies” by authorizing violence against any citizen who’s involved in the “interruption or impairment” of a business. He is defining the parameters of public vigilantism as being a burglary within 500 feet of “violent or disorderly assembly.”

DeSantis, 42, was met by very vocal opposition of this potential law.

“It allows for vigilantes to justify their actions,” former Miami-Dade County prosecutor Denise Georges told the Miami Herald. “It also allows for death to be the punishment for a property crime — and that is cruel and unusual punishment. We cannot live in a lawless society where taking a life is done so casually and recklessly.”

The bill doesn’t stop there. If passed, the proposed law would also make rallies and protests that block traffic a third-degree felony.

Furthermore, the bill would enable the governor to withhold funds from any municipality that cuts police department budgets.

The Herald states the piece of legislation is now in the hands of the Senate Committee on Criminal Justice and the House Judiciary Committee.

Some cannot believe what DeSantis is proposing.

“It’s clear that the Trump beauty pageant is still going on with governors and senators, who all want to be the next Trump,” Miami Beach Mayor Dan Gelber told the newspaper. “And the governor is clearly a very good contestant.”