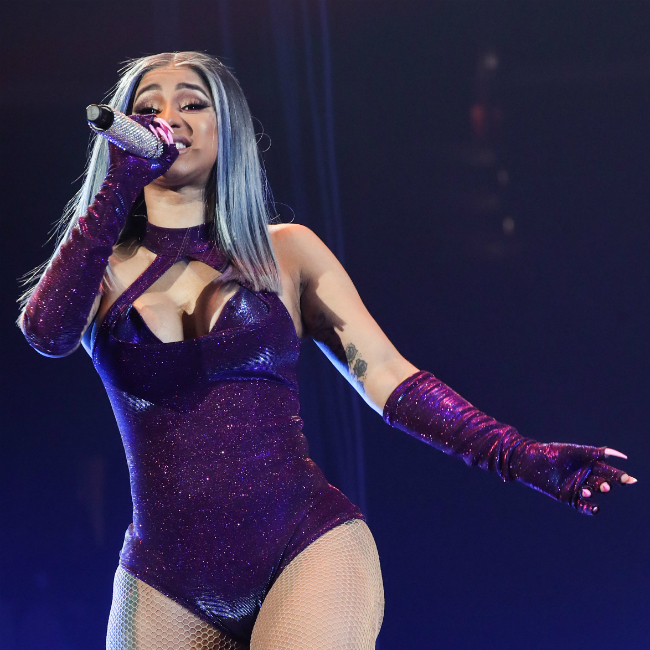 Cardi B has been named Billboard’s Woman of the Year.

The 28-year-old rapper thanked her fanbase — who are known as the Bardigang — for having her back as it was announced on Wednesday, Nov. 18, 2020, that the “Bodak Yellow” hitmaker will take home the top prize at the virtual Billboard Women in Music event on Dec. 10, 2020.

“Now I can bring up the stats but that will take me all day b—- broke records!

In the video above the caption, Cardi reminded those who didn’t feel she should have won the accolade because she’s only released one song this year in “WAP” with Megan Thee Stallion, of the success of the hit, her fourth No.1 in the U.S., which extended her record as the female rapper with the most chart-toppers in Billboard Hot 100 history.

She moaned: “For you crybabies that’s like ‘what? she only got one song’ – yeah I got that song, b—-.

She then quipped: “The one that had your grandma popping her —– on TikTok. Yeah, b—-, that one.”

The “Press” hitmaker went on to detail the work she has done encouraging people to vote and how she used her own money to meet politicians like Bernie Sanders.

She continued: “For over a year, I’ve been influencing and using my platform for y’all to vote, not just when Joe Biden was going up against Trump.

Cardi vowed to never change, as she wrapped her message with: “Eat it up, I’m just that b—-.”

The ceremony will also see Jennifer Lopez honored with the Icon Award, while Dolly Parton is the recipient of the 2020 Hitmaker Award and Dua Lipa will take home the Powerhouse Award.

This year’s Rising Star Award will go to Chloe x Halle, while Jessie Reyez is set to receive the Impact Award.

Teyana Taylor is this year’s host.

Watch Cardi’s message to her haters on the next page.