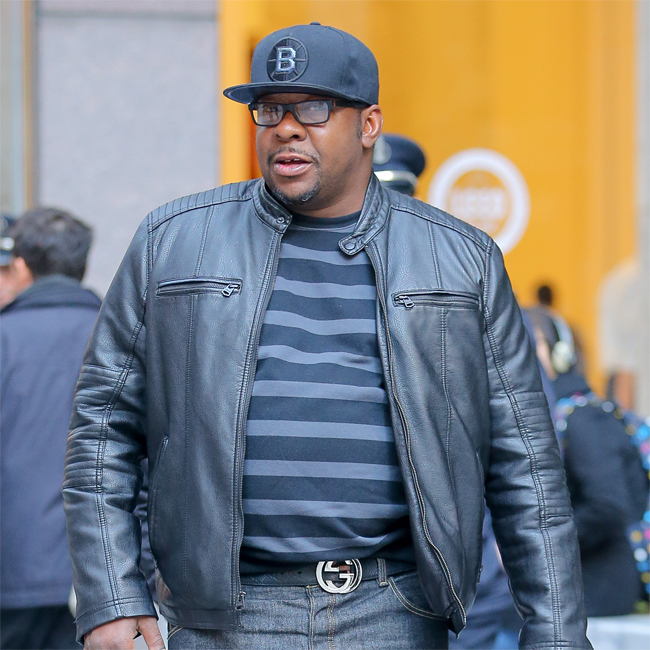 Bobby Brown and his family are “devastated” following the tragic passing of his son Bobby Brown Jr.

And a day later, Brown broke his silence and admitted there are “no words to explain the pain” they are going through.

He said in a statement: “Please keep my family in your prayers at this time. Losing my son at this point in our lives has devastated my family. There are no words to explain the pain.”

His lawyer added: “Bobby Brown Jr. was not feeling well a couple days before his death, with flu-like symptoms. This is a tragic loss and we will be letting the authorities conduct their investigation of his death.”

According to NBC News, a Los Angeles Police spokesman said the cause of death wasn’t clear but foul play was not suspected.

Police were called to the house in Encino, LA, shortly before 2 p.m.

The Los Angeles County coroner is leading the investigation into Bobby Jr.’s passing.

The tragic loss comes after Bobby Jr.’s half-sister Bobbi Kristina was found unresponsive in a bathtub in 2015 — similar scenes to that of her late mother Whitney Houston, who died from accidental drowning in a bath in 2012 at the age of 48.

Bobbi Kristina spent six months in a coma, but she passed away in July 2015.

Her cause of death was declared as drowning and “mixed drug intoxication,” the Fulton County Medical Examiner confirmed.

According to a toxicology report, she had a cocaine-related substance and alcohol in her system.

The medical examiner’s office said in the statement: “The underlying cause of death is the condition which starts the downhill course of events leading to death and in this case is the immersion associated with drug intoxication.”

Bobbi Kristina was buried two days after her death, next to her mother at Fairview Cemetery in New Jersey.