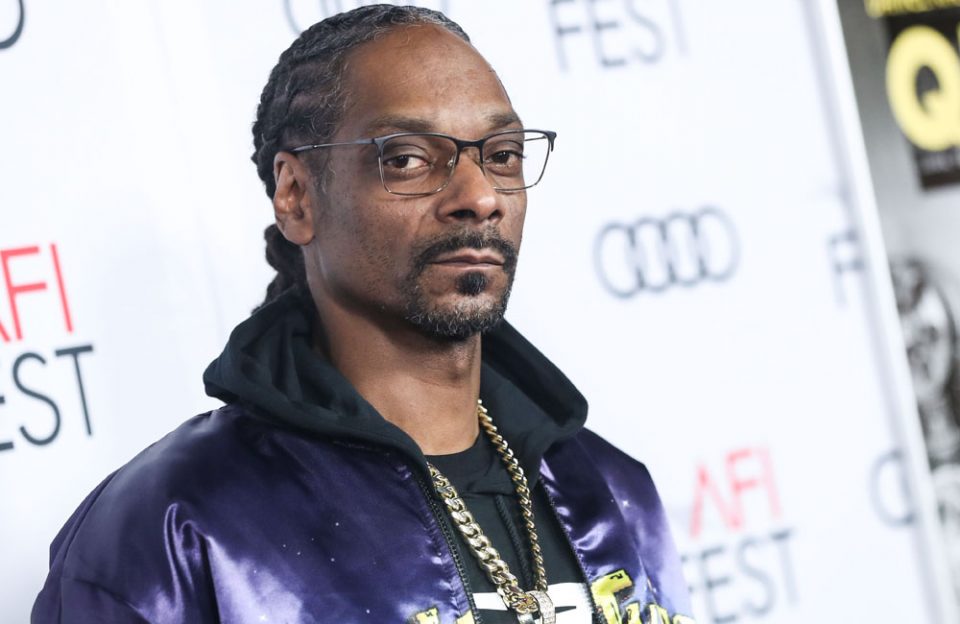 The 49-year-old rap star featured on the commentary of the much-hyped bout between boxing legends Mike Tyson and Roy Jones Jr. at the Staples Center in Los Angeles, and Snoop kept viewers entertained with his humorous comments.

During the pay-per-view event, he joked: “This s— like two of my uncles fighting at the barbecue.

Snoop openly supported Jones Jr. during the fight, rather than seeking to be impartial in his role as a commentator.

He said on the micro-blogging platform: “My Unk @SnoopDogg is simply the greatest at whatever he does man!! Swiss Army Knife++++++”

My Unk @SnoopDogg is simply the greatest at whatever he does man!! Swiss Army Knife++++++

Meanwhile, Snoop previously insisted that in spite of his success, he’s determined to remain humble.

“I remember eating a bowl of Wheaties and sharing hot dogs with my brothers, taking baths with my cousin. Not really having much, wearing hand-me-down clothes from my cousin. Waiting to get his clothes that he couldn’t fit no more.

“You know those things inspired me to do what I’m doing now. And once I made it, I always had that reflection in my mind to go back. And I always wanted to help those who couldn’t help themselves because I was in a position to help.”