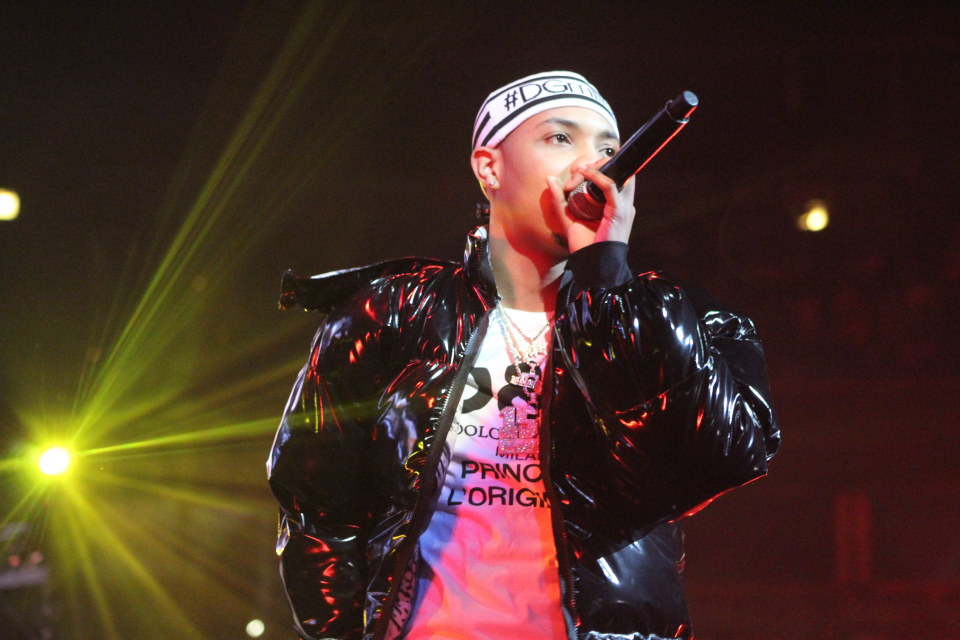 Chicago rapper G Herbo was recently named to the Forbes 30 under 30 musicians list. This accolade is a result of the work he has put in as an artist in recent years. As the news of Herbo’s most recent accomplishment traveled the internet a more provocative and potentially life-changing story surfaced. According to the Chicago Tribune, G Herbo, whose real name is Herbert Wright III, has been named in a federal fraud case brought in Massachusetts. The case alleges that Wright, his promoter and associates used stolen credit cards to make lavish purchases. Trips on private jets and the purchase of designer puppies are a few of the items that were mentioned. The puppies were allegedly purchased for Wright.

Rapper Joseph “Joe Rodeo” Williams, alleged co-conspirators Steven Hayes Jr., Demario Sorells, Terrence Bender and Antonio “T Glo” Strong, Wright’s promoter and manager have all been named in the scheme. All of them have been charged with conspiracy to commit wire fraud and aggravated identity theft in the 14-count indictment.

Wright is from one of the most disenfranchised areas of the South Side of Chicago known as Terror Town. His upbringing was harsh and is often the subject matter that fuels his music. Rolling out spoke to Wright in February of 2020 on the eve of the release of his PTSD project about his experience growing up in Chicago. “Coming from where I come from and having my accomplishments [doesn’t] come easy,” he said. “A lot of people don’t see it. I had to mature and behave a certain way to even get this far. It’s been about me adjusting and maturing,” said Wright.

Antonio Strong, who was named by U.S. District Judge Robert Dow as the “alleged ringleader of a $1.5 million fraud that includes use of “aliases and other people’s identities.” has been in custody since Sept. 25 with no bond, the Chicago Tribune reports. Court records show that Williams turned himself in to authorities in Chicago on Nov. 24, 2020. He was released on bond in order to travel to Boston for his case.

Rolling out has reached out to Wright’s team for an official statement on this situation.