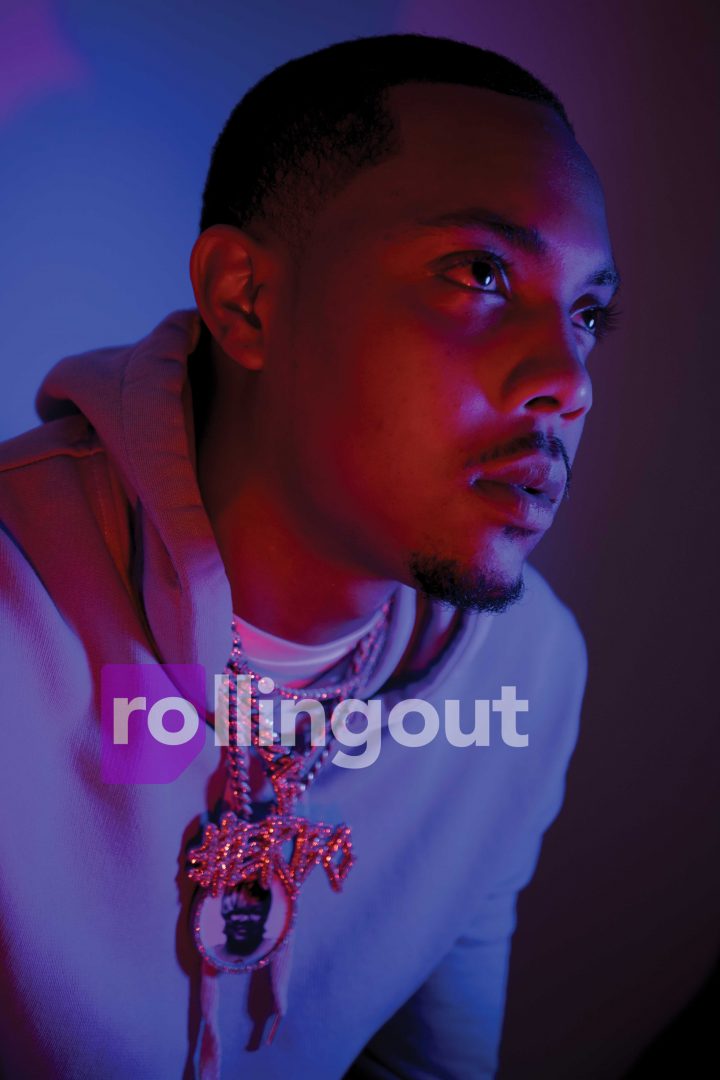 On the brink of releasing his fifth studio album, G Herbo is noticeably calm and clearly focused. His look of determination and obvious self-assuredness suits him, as he steps into Alchemy Studios, greeting everyone in the room. That he is approachable is understandable given his recent success and accolades since the release of 2017’s Humble Beast, among other street-friendly projects. His disposition does, however, slightly conflict with his South Side Chicago stomping grounds, known citywide as “Terror Town.”

“Coming from where I come from and having my accomplishments [doesn’t] come easy,” he says matter-of-factly. “A lot of people don’t see it. I had to mature and behave a certain way to even get this far. It’s been about me adjusting and maturing.”

If he’s had some difficulty adjusting to life in the spotlight, it is completely understandable, as Herbo’s rise in 2016 stood parallel to one of Chicago’s most catastrophic and violent periods ever. As he was releasing music and forming irreversible bonds with the music industry elite, Herbo was also forced to digest the raw truth of 769 murders in a calendar year, many of which occurred in or near the environs that shaped him.

Like any great artist, the 24-year-old has taken bits and pieces of his reality and incorporated them into his craft. His approach to music is much like photographer and film director Gordon Parks’ method of storytelling — real, vivid and unforgiving. Even more telling is the fact that he was diagnosed with post-traumatic stress disorder in 2019, a direct effect of the violence he’s seen, heard and been a victim of since his youth. But rather than wallow in his sorrows, Herbo has been proactive. He is currently seeing a therapist and has become an advocate for mental health awareness. Even further, he named his new project PTSD.

“I named the album PTSD because I wanted to shed light on my situation,” he reveals. “I wanted to acknowledge the fact that I have PTSD. We don’t even know that we are suffering from this mental health disease. We are so immune to life, and we feel like not being a stranger to death is normal or maybe going to jail for life is normal. I’ve seen murders and been shot at as a teenager. It all started when I was a young kid. My music is cause, effect and solution. The first step is spreading awareness. It’s important for me to spread this awareness.”