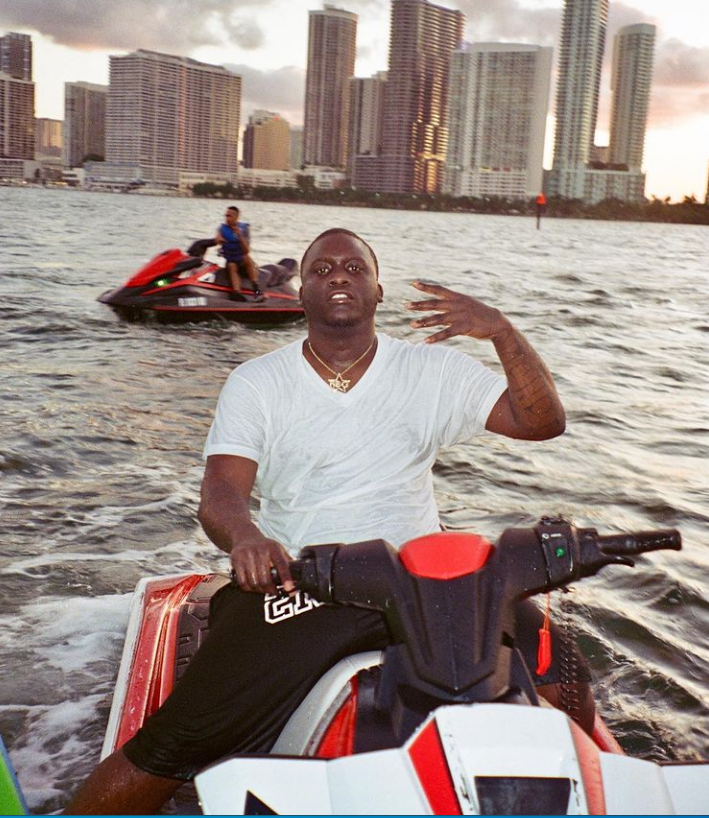 Hip-hop fans are suffering from trauma and emotional fatigue as another prominent rapper has been ambushed and shot while driving on a Miami highway.

Zoey Dollaz was struck several times while en route to one of the city’s renowned strip clubs. He had just left a birthday party on the island city of Miami Beach and turned onto Interstate 95 in Miami when an SUV drove up next to the rapper’s black Mercedez-Benz and a gunman opened fire on Dollaz, according to Local 10 News.

Dollaz managed to do a U-turn and flag down a Florida state police trooper. He was rushed to a local hospital. A friend told the station that Dollaz is in stable condition but in a great deal of pain.

TMZ reports that Dollaz, 30, had just exited a private birthday bash for singer Teyana Taylor — with Diddy and Lil Wayne in attendance — and was on his way to the Booby Trap gentlemen’s club when the violence erupted.

This is the second time in exactly a month that a rapper was shot on one of America’s highways. Emcee Mo3 was shot and killed on the crowded Insterstate 35 on Nov. 11.

A friend, Donny “Dizzy” Flores, said he couldn’t understand why Dollaz was targeted.

“He was like, ‘I’m going to go to Wynwood, get something to eat’ or whatever and meet up,” Flores told Local 10 News. “They pulled up to the car and shot it up. He wasn’t fighting with nobody. He’s not that type of guy. He always peace, looking out for everyone. He’s not on that type of stuff. He’s a good kid.”

Furthermore, Dollaz was very active in his parents’ beleaguered birthplace, which makes the shooting all the more perplexing.

“He’s always doing a lot of stuff for Haiti,” Flores added. “He went to Haiti the other day trying to do a lot of stuff. He told me he wants to run for president one day in Haiti.”