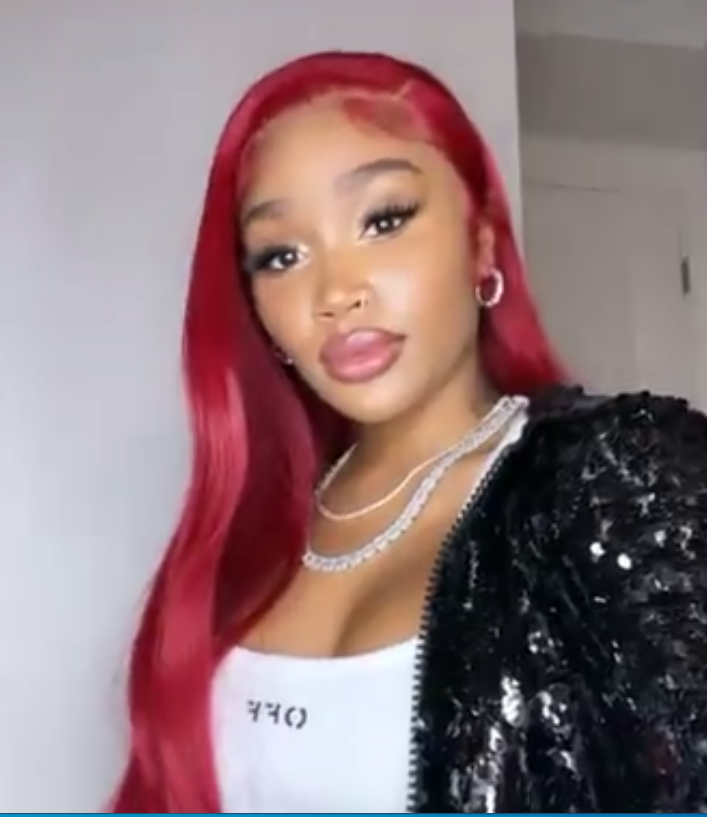 Young Thug’s fiancée, Jerrika Karlae, has just broken off the engagement with the famed Atlanta rapper on Sunday, Dec. 27, 2020, calling him the “devil” while accusing him of relentless abuse and chronic cheating.

The female rapper and socialite made the announcement about her relationship status in a plain but powerful two-worded message on her Twitter account:

Karlae, 26, then rationalized to her fans why she finally cut ties with the 29-year-old rapper, who was born in Atlanta as Jeffery Lamar Williams, after being engaged to him since 2015.

“Why misuse and abuse something or someone, why not leave them be! That’s some narcissistic s—” she wrote in subsequent Twitter posts, adding: “You behind the scenes painting pictures of me, like ima f—ed up individual…when you the devil.”

According to Bossip, the couple had gone through another public dustup three years ago when she allegedly caught him with other women and for keeping a secret phone littered with risque photos of females.

Karlae closed out the discussion on the conclusion of her relationship with Thugger by dismissing anyone who does not support her decision to go solo.

“F— out my mentions , if you support anything other than my happiness f— off and unfollow me,” Karlae stated, according to Bossip.

Ironically, the break up comes just two weeks after Karlae and Young Thug appeared together on the video to her hit single “Jimmy Choo.” Check it out after the break. (Warning: NSFW)