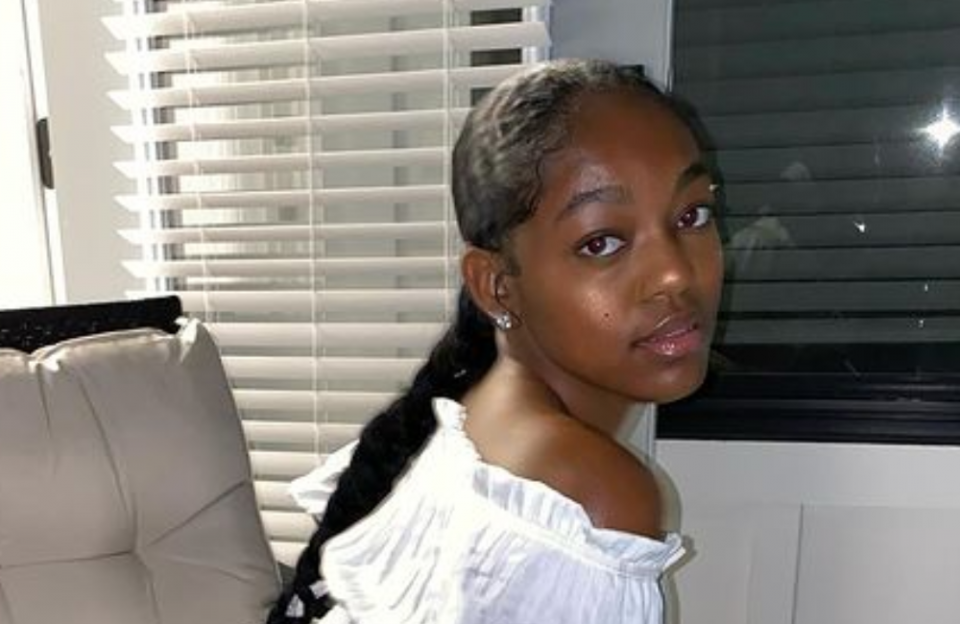 R. Kelly’s former girlfriend Azriel Clary is speaking out about the backlash she faced amid her highly publicized split from the incarcerated singer. On Wednesday, Dec. 30, 2020, Clary appeared on Fox Soul’s “Out Loud with Claudia Jordan” and discussed the fallout from her relationship with the singer and how it played out in the public eye.

Clary revealed she received the most backlash from Black people and described how she felt about the heightened criticism and presumed victim shaming she experienced.

“For me personally, it was quite disturbing. A majority of the backlash that I received was from the Black community and other influencers and celebrities,” Clary said. “But more importantly, that’s kind of what made me feel like it is quite important that I share this because there are so many people that are just like me. Victims are not the ones that should be shamed. It should be the predator. It should be the abuser.”

Despite the backlash she has faced, Clary said she believes her experience can lead to positive changes for others.

“I think that me speaking out will really help a lot of people because everyone has dealt with abuse, or knows someone that has gone through some abuse in some way shape, or form,” she added. “Young girls in today’s society, we don’t have those role models to look up to. We don’t have those people telling us what’s proper in a relationship and what’s not proper. Personally, I hope that I am an example.”

Clary was one of several women who allegedly suffered mental, emotional, sexual and physical abuse at the hands of R. Kelly. According to the Atlanta Journal-Constitution, Kelly is currently behind bars and facing 18 charges, including child sexual exploitation, child pornography production, kidnapping, forced labor, racketeering and obstruction of justice.

Watch Clary’s full interview on “Out Loud with Claudia Jordan” on the next page.