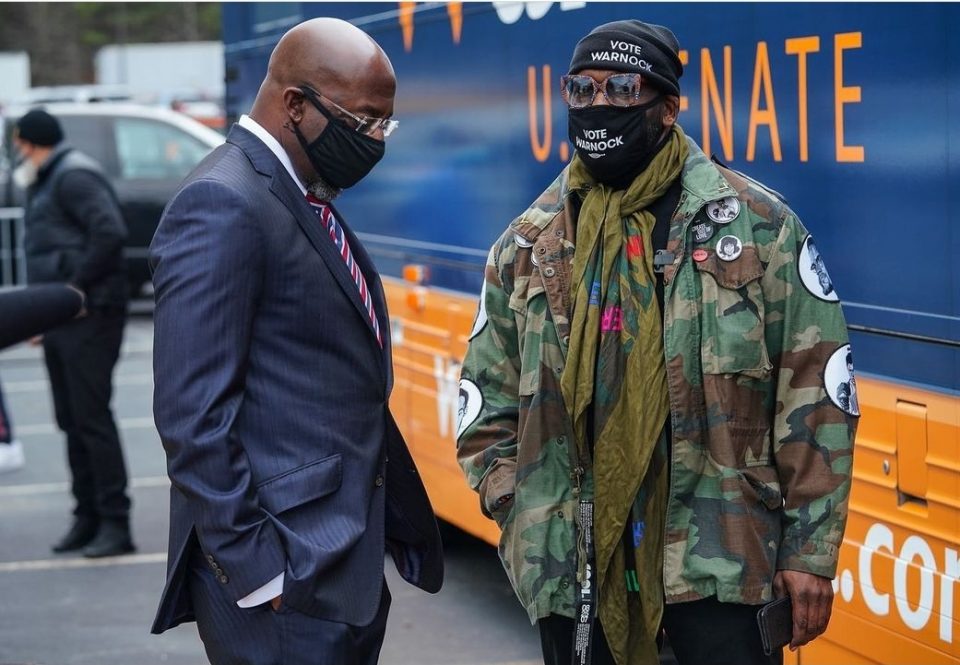 During the heavily contested Senate runoff election between Democratic challenger the Rev. Raphael Warnock and Republican incumbent Kelly Loeffler, the state of Georgia made history by electing its first Black senator.

On Wednesday, Jan. 6, 2021, Jamal Bryant, senior pastor of New Birth Missionary Baptist Church in DeKalb County, Georgia, extended his congratulations to Warnock and fellow Democrat Jon Ossoff, who late in the afternoon was declared the winner in his race to unseat Republican Sen. David Purdue.

“I want to extend congratulations to U.S. Sens.-elect Jon Ossoff and Reverend Raphael Warnock. Their ascension to [the] U.S. Senate represents both a validation of progressive values and an amazing opportunity to improve the lives of underserved and vulnerable communities throughout Georgia and across this nation. The energy that has thrust Sens.-elect Warnock and Ossoff into this historic moment must not dissipate, but rather intensify as they head to Washington to do the work of making America fairer, more equitable and closer to a more perfect union. We look forward to working with these two dynamic leaders to make positive, progressive change in our state and across the United States.”

You may recall earlier during the Warnock campaign, Bryant composed an open joint letter signed by a collective group of faith leaders across the state of Georgia who supported Warnock’s historic bid for the U.S. Senate. 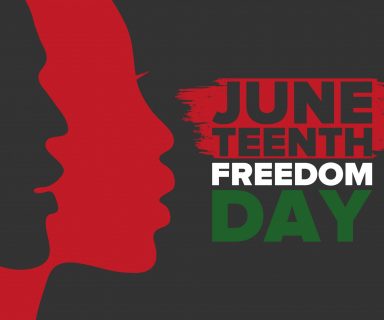 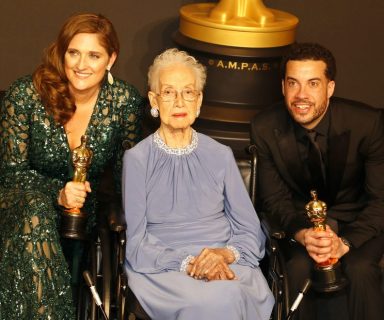 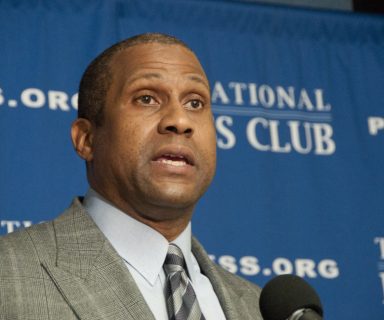 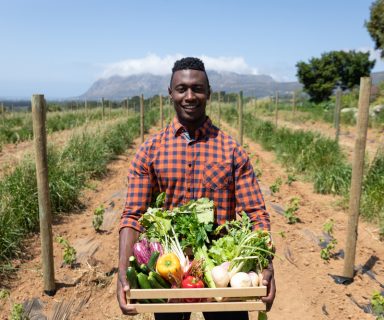 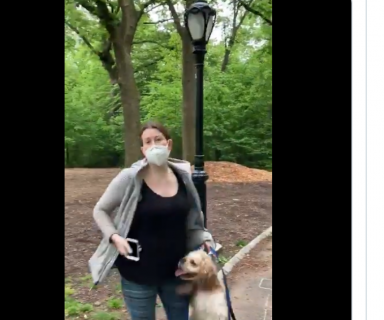 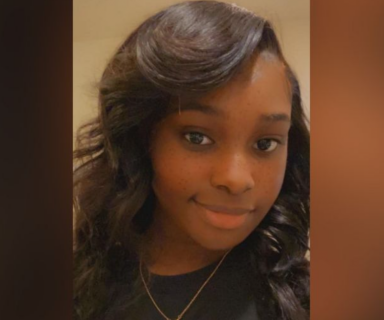