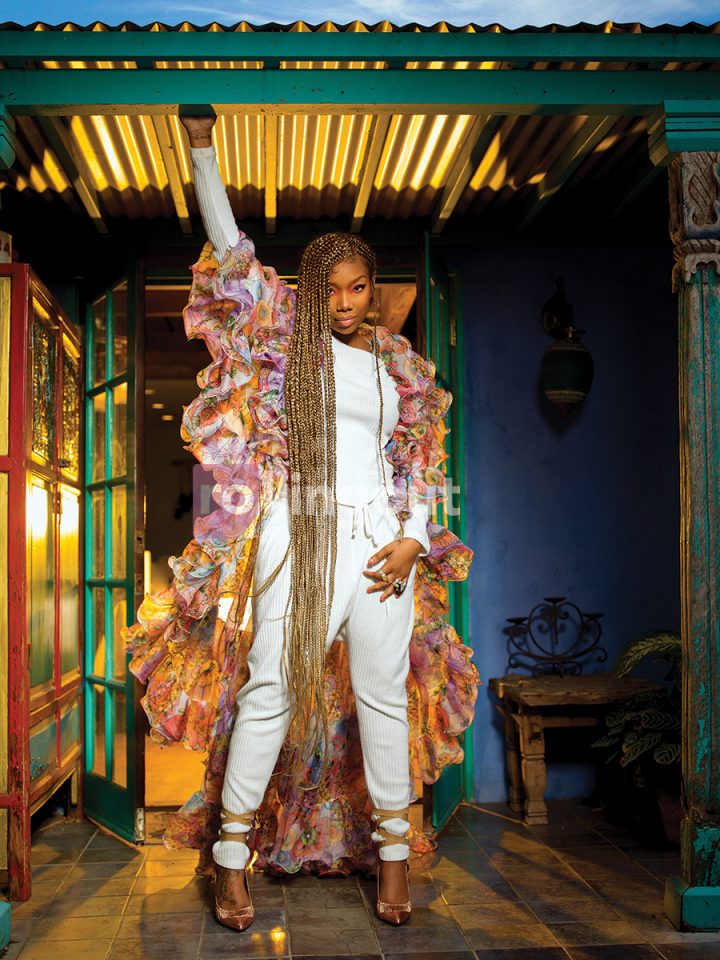 Boyz II Men crooner Wanya Morris and R&B singer Brandy famously dated in the 90’s when he was in his 20s and “The Boy Is Mine” singer was in her late teens. During a recent Instagram Live interview this week, he discussed his past relationship and how he played a key role in helping  Brandy get her own television series, Moesha.

Morris explained, “Brandy and I were friends in the beginning. Her mother reached out to me as well as my manager reached out to Brandy because Brandy was a big fan of mine. I was like, ‘Wow, that’s amazing,’ because this young lady was pretty cool. I was young at the time. I wasn’t thirty-nothing. Don’t get it twisted. So what happened is, she became kind of like my little protégé. I’m actually the one who introduced her to Vida Spears and Ralph Farquhar. They came to us to actually do a TV show on the UPN network and I said, ‘Well you know, Brandy’s down the hallway and she’s basically, she was on the Thea show.’ OK, cool. Introduced her to that. The show came to fruition. My mom and I wrote the theme song to the Brandy show, so Brandy and I were really, really close.” 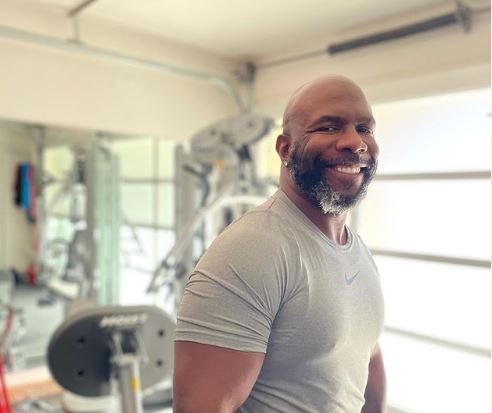 The “On Bended Knee” hitmaker further detailed his young love and how they both learned from the relationship. “Once she turned of age, we had been hanging around each other so much that there came to be some sort of connection. An intimate connection. We actually fell in love. Now, we were young. That’s what happens. You’re young and you fall in love. Especially when you have the ability to be around somebody a lot. You begin to know things about them. And they know things about you. Now when you’re young, you make decisions based on your youth. You don’t make decisions, moral decisions that put you in a whole position where you know that this is what’s going to be for the rest of your life. You’re learning through everything. And Brandy and I learned through a lot,” he said.

Morris also revealed that he was dating Brandy at the time when she accompanied future basketball legend Kobe Bryant to his prom in 1996 and how he was cool with it. He added, “When it came time for Brandy to go on her prom, she was my girlfriend. Kobe Bryant was graduating from high school that year. Brandy was my girlfriend, she had just graduated from Pepperdine [University]. And her mom and I, we both made it so Brandy was able to go on the prom with Kobe Bryant.”