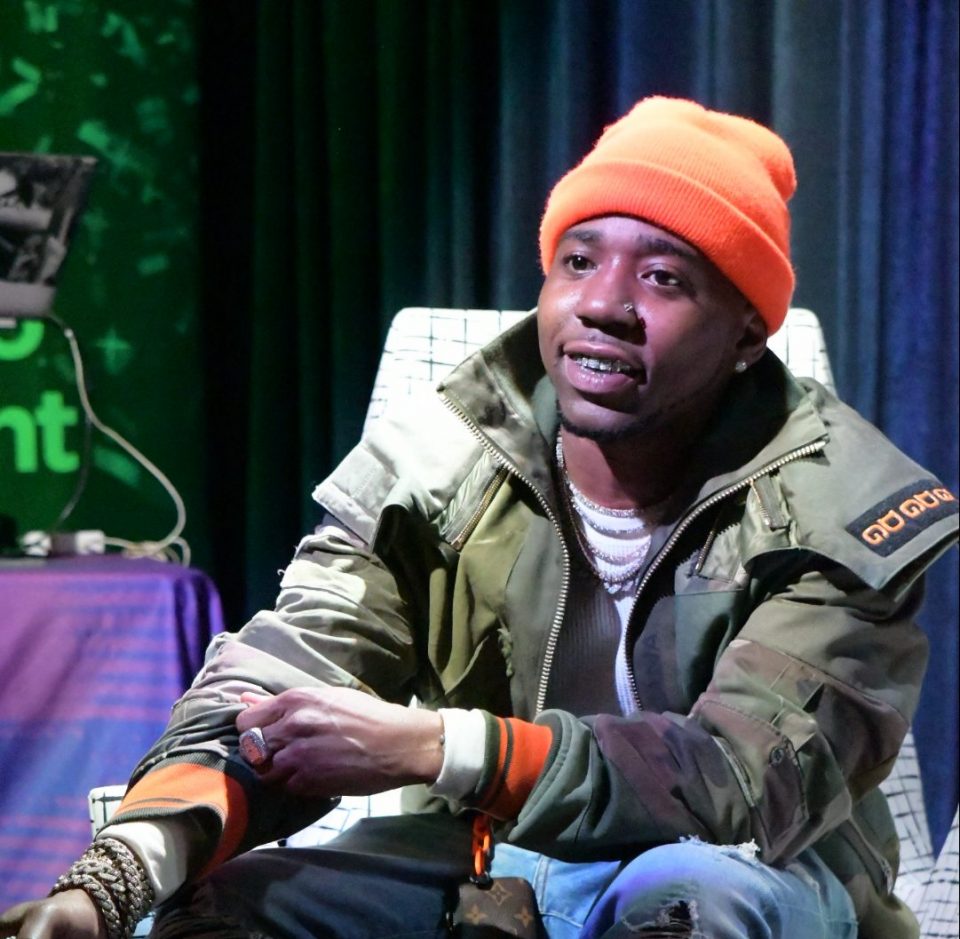 YFN Lucci made his first court appearance on Friday, Jan. 16,  after turning himself into Atlanta police earlier in the week in connection with murder charges following a fatal shooting on Dec. 10. The “Everyday We Lit” rapper born Rayshawn Bennett was denied bond during his appearance and will remain in the Fulton County jail.

“Detailed in the face of the warrant [are] his roles, specifically in the conduct that gave rise to the aggravated assault and the subsequent felony murder which … include him allowing the occupants of his vehicle, and him being the driver of the subject vehicle, to actually get out of the vehicle and fire multiple rounds and then drive off with those occupants,” Judge Cara Convery explained regarding the bail denial for YFN Lucci. “So based on what the court has before it, and the affidavits for all the warrants is more than enough to continue on and to find probable cause at this juncture.”

Ra’Von Boyd and Leroy Pitts were also arrested with YFN Lucci. Their list of charges includes aggravated assault and murder as well. According to the Associated Press, the victim was 28-year-old James Adams, a member of the rapper’s crew. Lucci was allegedly driving a car when they rode through a rival gang territory when his friends fired shots. Their enemies allegedly fired back and James was shot in the head. Apparently, Adams was “manually ejected” from the vehicle and left to die.

Judge Convery also told the rapper that she didn’t know when his next court appearance would be at the time because of the COVID-19 delays. Take a listen to the 911 call as well as YFN Lucci’s court appearance on the next page.