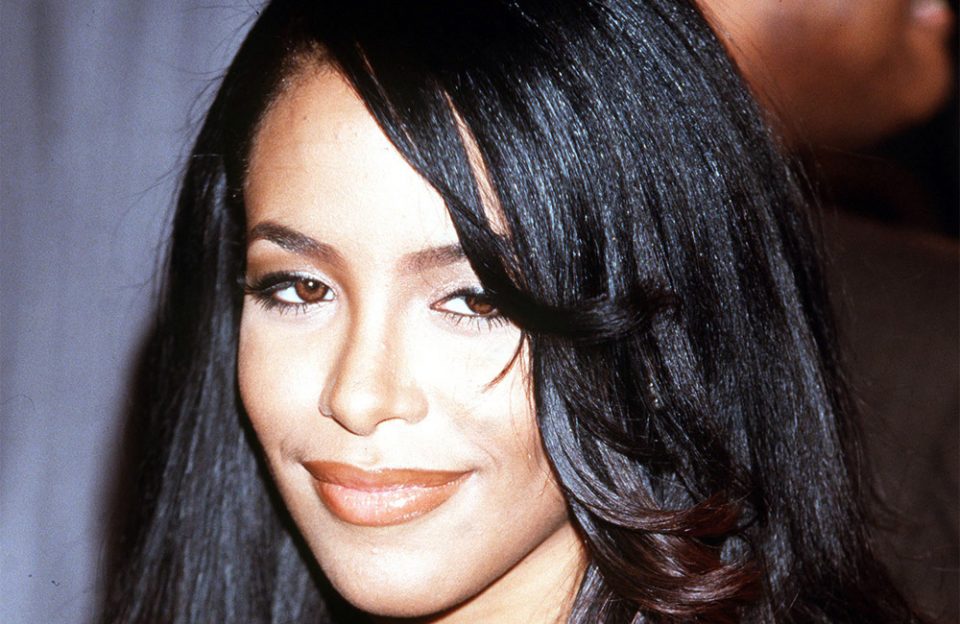 Aaliyah fans were dealt another harsh blow recently when her estate announced that her music still won’t make its way to music streaming anytime soon. As previously reported in December of 2020, the family was hopeful that her YouTube channel would finally launch along with her music being made available in digital formats.

The deceased singer’s estate gave provided an update on what would have been her 42nd birthday and reported the sad news.

“We hear you and we see you. While we share your sentiments and desire to have Aaliyah’s music released, we must acknowledge that these matters are not within our control and, unfortunately, take time,” an estate representative explained. “Our inability to share Aaliyah’s music and artistry with the world has been as difficult for us as it has been for all of you. Our priority has always been and will continue to be Aaliyah’s music.”

Aaliyah’s  estate has been tied up in legal proceedings for years with her former label Blackground Records. Interestingly enough, the now-defunct label and her recordings are owned by her uncle Barry Hankerson.

“In the meantime, however, we are working diligently to protect what is in our control – Aaliyah’s brand, legacy, and intellectual property. In doing so, we will continue to release unique and exciting projects to keep Aaliyah’s legacy and light shining. While we understand this may be challenging, we need the support of the fans Aaliyah loved so dearly, until we can resolve all the issues in freeing her music. Undoubtedly, we understand how frustration can lead to angry and disappointment. However, we ask all of you for your continued support and love as we aim to achieve these goals for all of you and our babygirl. We appreciate you,” an estate representative added.

Aaliyah died on Aug. 25, 2001, at the age of 22, in a plane crash. Members of her team were also killed when an overloaded plane went down shortly after taking off on its way back to the United States. They were all in the Bahamas shooting what would eventually become Aaliyah’s last video, “Rock The Boat.”