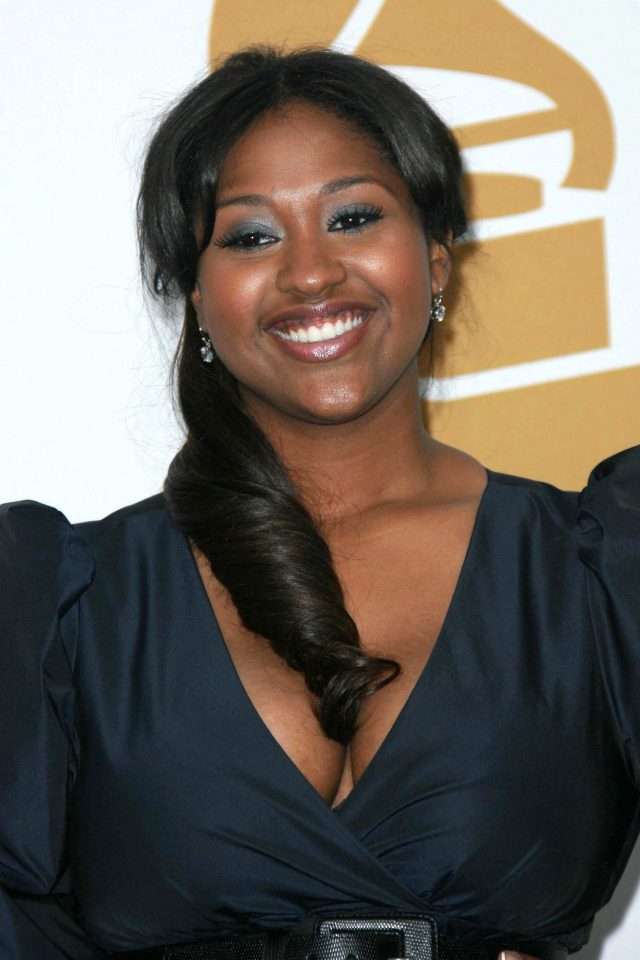 Jazmine Sullivan and H.E.R. will take center stage when they perform at The Super Bowl on Feb. 7, 2021, at the Raymond James Stadium in Tampa, Florida. H.E.R. will sing “America The Beautiful,” while Sullivan will partner with country singer Eric Church to deliver the national anthem. Jay-Z and his Roc Nation empire are producing the Super Bowl halftime show for the second year.

Sullivan is riding high with the release of her latest album Heaux Tales, which dropped earlier this month. She recently visited “The Joe Budden Podcast” and explained that the new project was a healing process after exiting an abusive relationship and taking a break from music.

“I had a horrible relationship that resulted in domestic abuse at the time,” she said. “But I experienced my own point in time where I was kinda just wilding a little bit, and I didn’t know at the time why I was doing those things. But, you know, when I had some time to process, I’m like, ‘Oh, I was still healing from that relationship that kinda like threw me for a loop.’ ”

Detailing the situation more, she added: “Some things happened in it that I never thought that I would experience. I let some things happen that I never thought I would, and I kinda became a different person. And sometimes you think you’ve healed and you haven’t. And like you’re going about your life and situations come up, and you start kinda acting out things from the past that you didn’t even know were still there.”

Heaux Tales has been getting rave reviews, and Sullivan says those experiences helped shape the project. She further revealed to Budden and his crew, “After the aftermath of all of that stuff happening, I was just feeling some type of way about myself, and the decisions that I made and feeling like I needed to give myself some grace and realize that I had been through some things. I had some trauma that I wasn’t fully healed from, and I’m OK. I may have done some things that I wasn’t proud of or acted certain ways that I wasn’t proud of, but I’m still good, I’m still Jazmine, and that doesn’t make up the whole of me.”