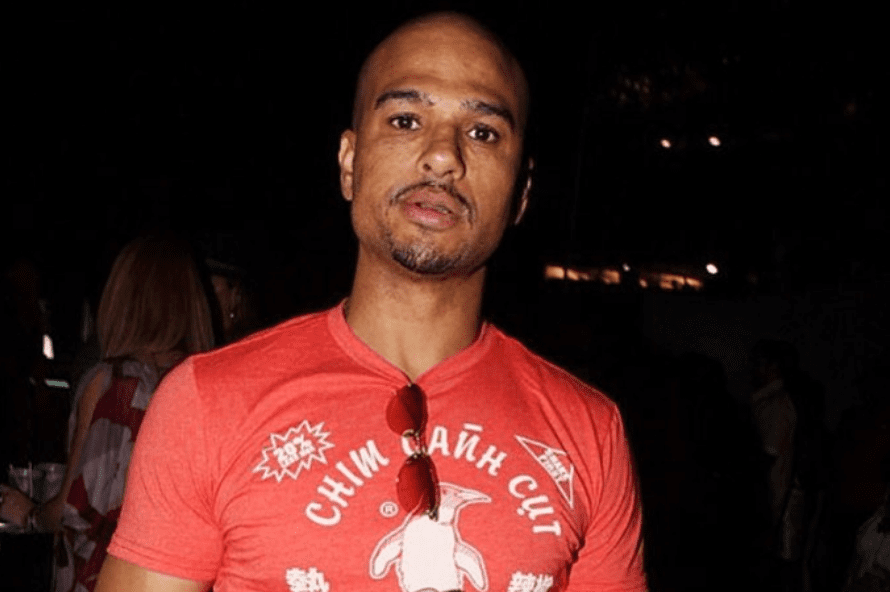 The spectacular implosion of the DeBarge musical dynasty due to rampant drug addiction is well-chronicled over the past four decades. And the latest sad chapter was just written over the weekend.

Jonathan “Chico” DeBarge was reportedly arrested after being caught with drugs during a traffic stop in suburban Los Angeles. Another charge was added to his precarious situation because he tried to impersonate one of his brothers, according to Hip Hop Wired.

Officers in Burbank, California, wanted to have a conversation with DeBarge because he was driving at night with no headlights on and had no license plates. And when you add that he was driving with two women in the car and was caught with methamphetamines and heroin, one can easily deduce he was under the influence.

Moreover, DeBarge had no driver’s license on him. Therefore, Debarge allegedly felt emboldened to try to tell the cops he was his brother James, who was a member of the most famous DeBarge music act in the 1980s and was once married to Janet Jackson. That attempt to mask his true identity failed and officers quickly learned who he was and he was subsequently transported to jail.

DeBarge was released from jail on Friday, Jan. 22, 2021, after a 10-day stay but the word is just seeping out to the media on Monday, Jan. 25. The singer, who is most famous for his 1980s smash hit “Talk To Me,” still faces possession of drugs, driving under the influence and false impersonation.

Exacerbating DeBarge’s predicament are his drug arrests in 2007 and 2019. He is also mourning the loss of his 35-year-old son, Dontae DeBarge, who was reportedly homeless when he was stabbed to death in the Van Nuys area of LA in April 2020.