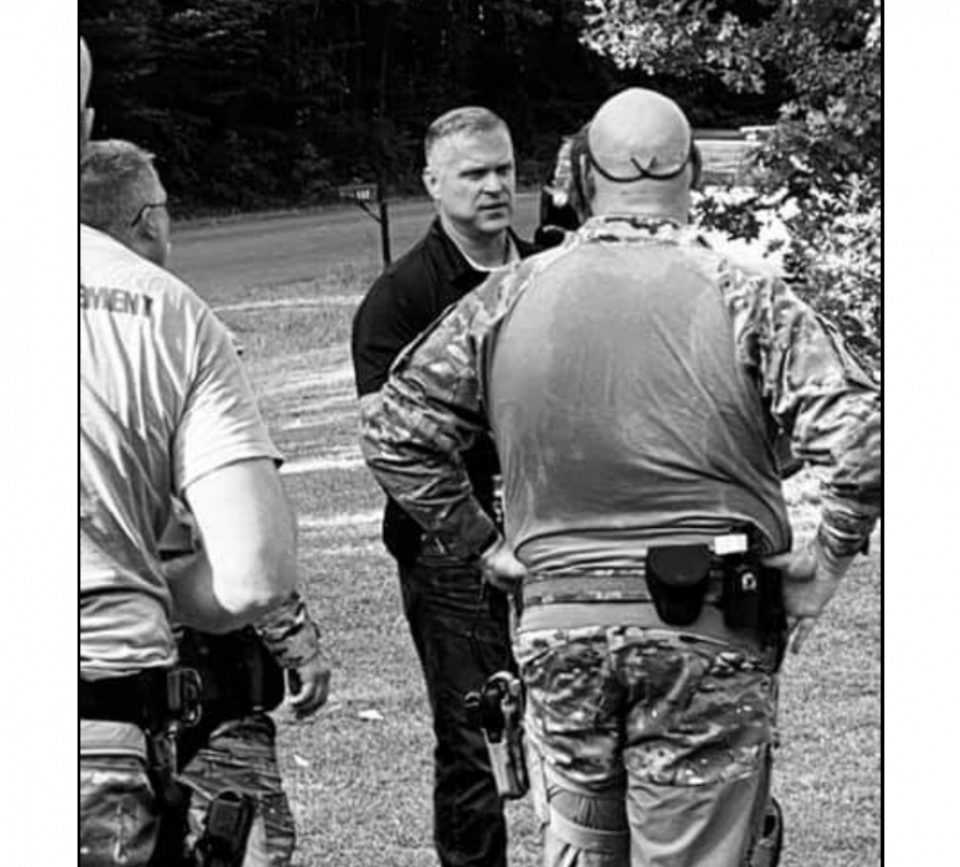 Neighbors in a Butts County, GA community recorded Butts County deputies executing a search and arrest of an African-American suspect. As neighbors asked questions about the deputies’ presence in their community, a comment, seemingly for one of Sheriff Gary Long’s deputies, sparked a reaction from the crowd. One witness who posted on the Facebook thread said, “I’m still trying to figure out why they went in kicking them boys and calling them out they names…”. Another witness added that a Butts county deputy said “they need to put these monkeys in a cage”. 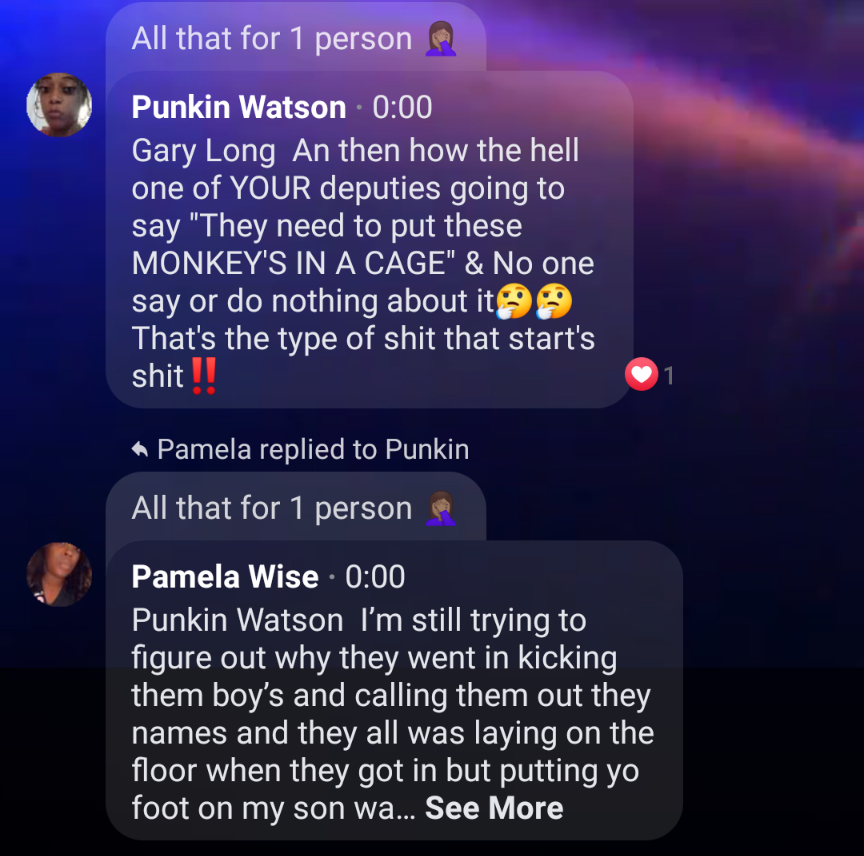 One Facebook viewer posted a question on the public social media thread asking if the Butts County Sheriff’s Office really needed to make such a spectacle in the community. In a rare and some would say unethical move, the elected sheriff of Butts County, Gary Long, decided to publicly respond on the Facebook post saying in part, “hiding out in the attic refusing to come out. Wanted for armed robbery… So yes all of that for a person wanted for a felony… Good news no one was hurt or killed”, stated Haroun.  Sheriff Long did not respond to other questions posted on the social media site about allegations that his deputies engaged in violent conduct and used racial slurs. 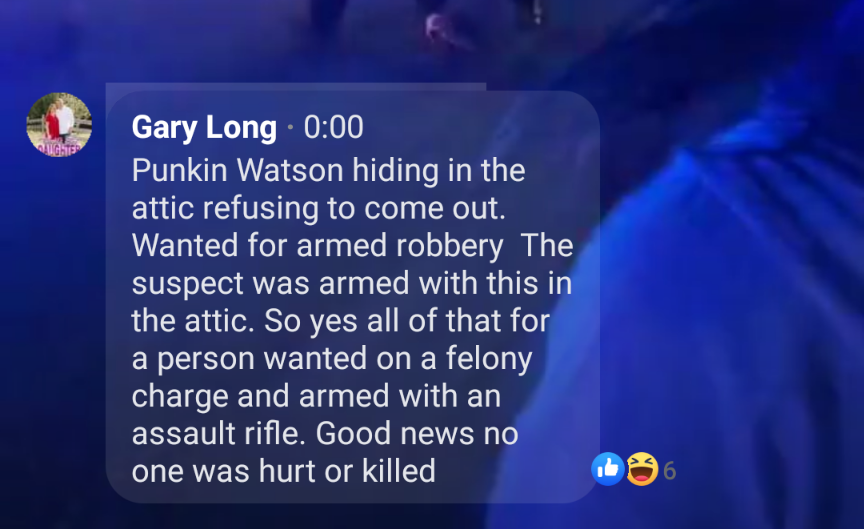 Well respected local social justice organization, The Street Groomers, led by Big Haroun, has now called for a full investigation into the matter and the immediate resignation of Sheriff Gary Long. “Racism and racist statements should never be tolerated, especially from those who are paid by taxpayers to protect and serve. It is shameful that an incident like this was not taken seriously. Communities are becoming more and more disconnected from law enforcement because of failed leadership like Sheriff Long. It is possible to properly apprehend suspects without racial hate being involved”. The Street Groomers are planning a demonstration at the Butts County Sheriff’s Office and actively working with community residents and leaders in Butts county. Rolling Out will keep you informed of the developments.
VIDEO 1
Facebook Live video from Marquita Thurman
VIDEO 2
Facebook video from Marquita Thurman