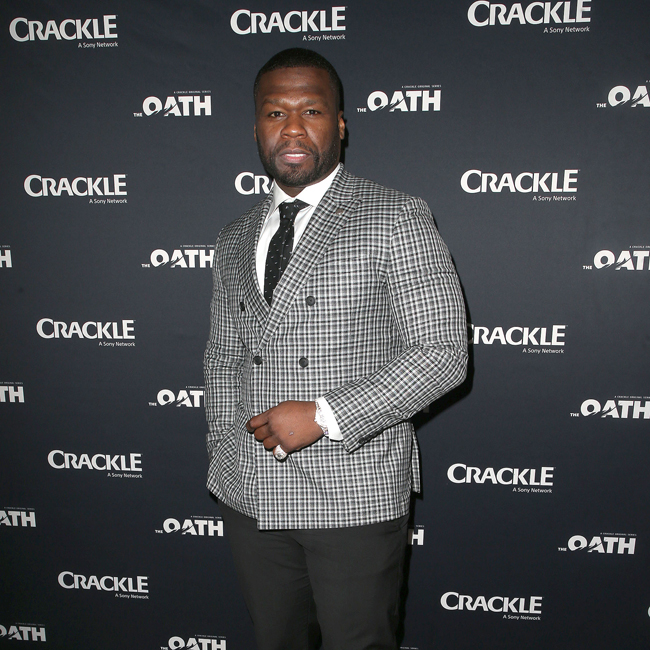 50 Cent has been called “stupid” by the mayor of St. Petersburg, Florida, for hosting a pre-Super Bowl party.

The 45-year-old rap star performed in front of a crowd in a hangar at Albert Whitted Airport before the big event in Tampa, Florida, on Sunday, Feb. 7, 2021, but has been criticized by Mayor Rick Kriseman.

In response to a TMZ report of the event, Mayor Kriseman wrote on Twitter: “This isn’t how we should be celebrating the Super Bowl. It’s not safe or smart. It’s stupid. We’re going to take a very close look at this, and it may end up costing someone a lot more than 50 cent. @TMZ”

This isn't how we should be celebrating the Super Bowl. It's not safe or smart. It's stupid. We're going to take a very close look at this, and it may end up costing someone a lot more than 50 cent. @TMZhttps://t.co/Vrvg8fTdBB

This year’s Super Bowl was staged at Raymond James Stadium in Tampa, but just 25,000 fans — including 7,500 vaccinated healthcare workers — were able to attend due to the coronavirus pandemic.

50 previously urged his fans to keep their distance from each other during the health crisis.

The “In da Club” hitmaker insisted he was determined to follow social distancing guidelines.

He said in March: “I feel there are no safer options out here.

“There’s not much. I guess when I want to go to the gym I’ll go to a track and I’ll just run outside. Still, you know what they say, keep your social distance.”

50 also encouraged his fans to resist the temptation to party during spring break, saying that social distancing would help to slow the spread of the virus.

He explained at the time: “People don’t hear alarms, they only see fires.

“A lot of them on South Beach and stuff like that … when they go out they’re only thinking about, ‘It’s spring break. It’s my time to have fun,’ instead of considering what’s really going on right now.”