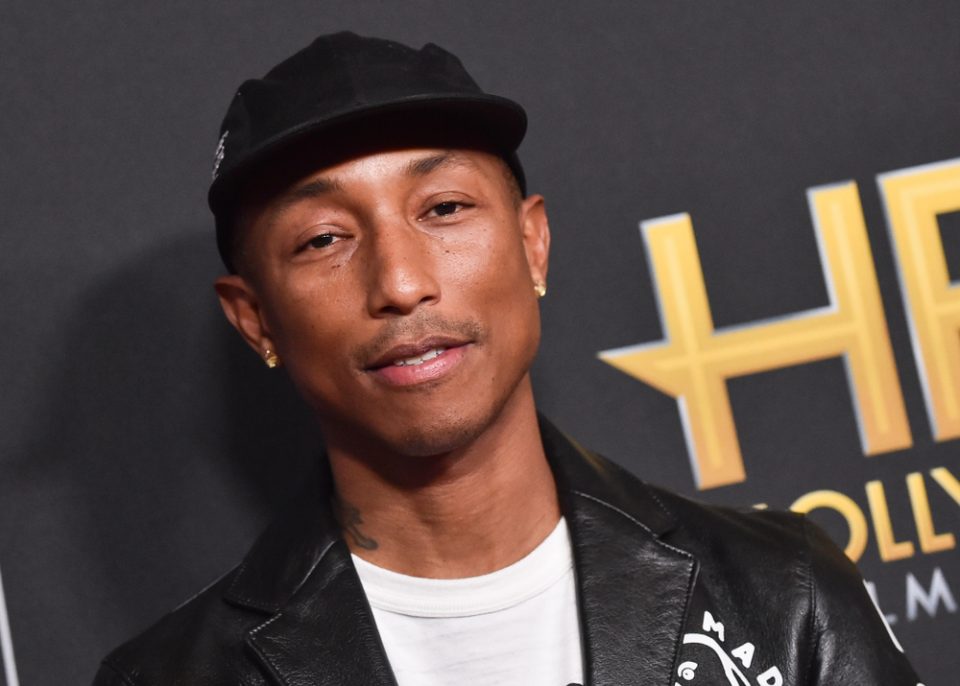 Pharrell Williams can now finally put the legal battle between him and the estate of the late soul crooner Marvin Gaye behind him. The copyright battle over Robin Thicke’s 2013 hit “Blurred Lines” which was produced by Williams has been decided. The hit song featured T.I. and Williams along with Thicke.

Gaye’s estate had previously claimed that The Neptunes’ producer and Thicke stole portions of the Motown legend’s classic “Got To Give It Up” for their song and a judge ruled in 2018 that the two artists were liable for copyright infringement.

However, in December 2019, Gaye’s family filed a motion in federal court accusing Williams of committing perjury during the case which left the motion at a standstill.

The lawyer’s of Gaye’s estate pulled an old GQ interview of Williams where he told the magazine that he “reverse engineered” the song. They claimed he contradicted himself during the deposition when he said he “did not go in the studio with the intention of making anything feel like, or to sound like, Marvin Gaye.”

In the interview he also told GQ, “We try to figure out if we can build a building that doesn’t look the same, but makes you feel the same way. I did that in ‘Blurred Lines’ and got myself in trouble.”

“The statements by Williams during the November 2019 Interview were cryptic and amenable to multiple interpretations. For example, it is unclear what Williams meant by ‘reverse-engineer[ing].’ Read in context, Williams statement about ‘reverse-engineering’ could be interpreted as a process in which he remembers his feelings when listening to particular music, and then attempts to recreate those feelings in his own works,”  Kronstadt wrote in his decision,

According to Entertainment Weekly, Gaye’s estate had been seeking around $3.5 million in attorney fees and costs, which Judge Kronstadt denied in the copyright suit. The family was awarded damages though, as well as half of all future royalties for “Blurred Lines.”

“This is not inconsistent with his deposition testimony, in which he claimed that he realized after creating ‘Blurred Lines’ that the feeling he tried to capture in the song, was one that he associated with Marvin Gaye,” the judge wrote in his decision. “For these reasons, the Gaye parties have not shown by clear and compelling evidence that there are sufficiently material inconsistencies between Williams’ statements in the November 2019 interview and his sworn testimony, to support a finding of perjury.”

T.I., who was just a feature on the song, escaped all the legal tie-ups associated with the production.