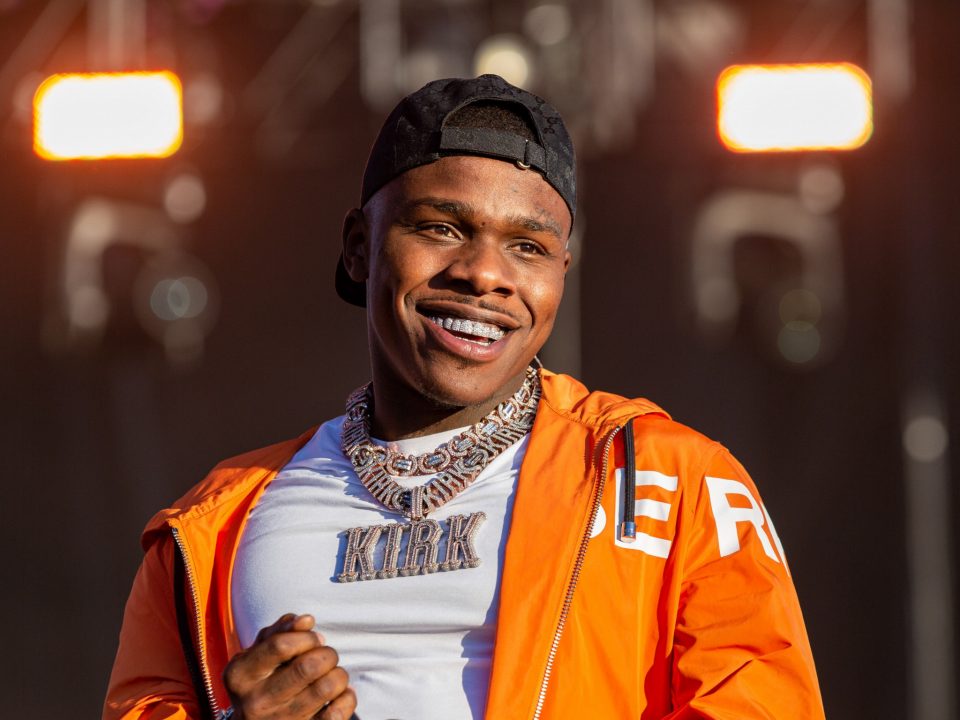 DaBaby has never been one to stand around and ask for permission or handouts, and that self-reliance is what eventually landed him a major label deal with Interscope Records.

The North Carolina rapper recently checked in with the “Million Dollaz Worth of Game” podcast and explained that he bypassed the record label’s advance budget for videos because he doesn’t like being told what to do. The “Suge” rapper explained that he spends around $100K to 200K per video out of his own pocket because he’s going to be the one responsible whether it works or fails.

“For a long time, I didn’t even use a label budget for my videos because I wanted to be able to put s— out the way I wanted to put it out,” expressed DaBaby.

“I wanted creative control and s—. Especially coming in. I knew I was coming in so different. I don’t got time for motherf—–s be asking all these got d— questions about this and that and how I plan on doing this and that. Because if I got the bread I’m not about to wait on nobody, anyway. I just ain’t never been that type of n—a, that’s why I hustle the way I hustle. I don’t wait for s—. If it’s some raw s— that I can get and they’re like, ‘You gotta wait a month.’ I’mma say f— it … I’m not getting better at that, with having more patience.”

DaBaby also revealed on Instagram this week that his feature price has risen extravagantly since his humble 2015 start. Now charging $300K to spit a verse, the platinum hit maker has come a long way since accepting $5K for a feature just two years ago.

Check out DaBaby’s interview with the “Million Dollaz Worth of Game” podcast on the following page as he details his financial rise. Warning: Explicit language