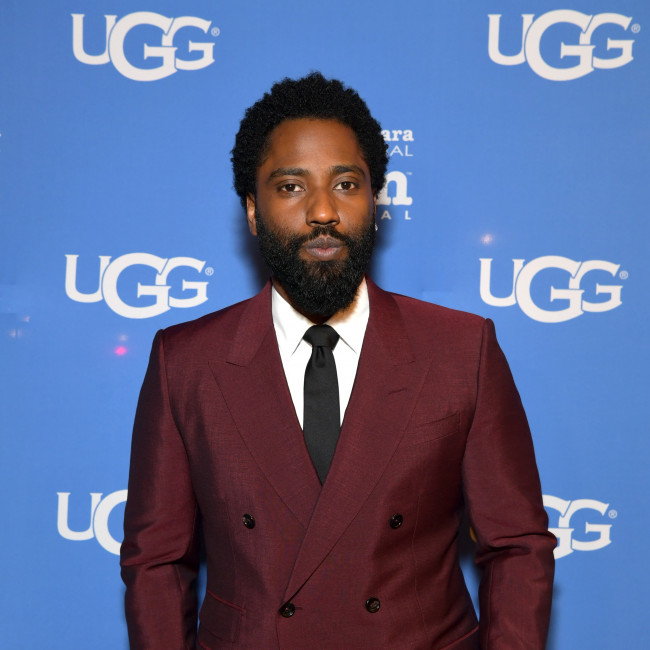 John David Washington felt a personal connection to his character in “Malcolm & Marie.”

The 36-year-old actor stars opposite Zendaya in the Netflix romantic drama, which follows a film writer-director and his girlfriend as their relationship is tested on the night of his latest movie premiere and admits that he could relate to his character’s struggle to break into the industry as a Black performer.

Washington explained: “I think Sam Levinson, the writer-director, he’s an incredible writer. So, all I had to do was follow the yellow brick road. That led me to the promised land, it dictated my movement, my cadence and my tone.

“So, it’s difficult. But, I really wanted to say these words. Think about the frustrations of people who look like us, in our industry as artists, that don’t want to get boxed in.”

The Tenet star explained how the movie’s producer, rapper Kid Cudi, had gone through a similar experience when he entered the music industry.

Washington recently addressed criticism of the 12-year age gap between him and Zendaya, 24, saying that he was not “concerned” as the “Euphoria” star has “far more experience” in the film industry than he has.

He said: “I wasn’t concerned about it because she is a woman.

“People are going to see in this film how much of a woman she is. She has far more experience than I do in the industry. I’ve only been in it for seven years. She’s been in it longer, so I’m learning from her. I’m the rookie. I was leaning on her for a lot.

“Some of the stories she’s shared about what she’s had to go through with Twitter and everything. I appreciated her wisdom and discernment when it comes to this business. I admire that.”

Check out Washington and Zendaya in the trailer for “Malcom & Marie” below.